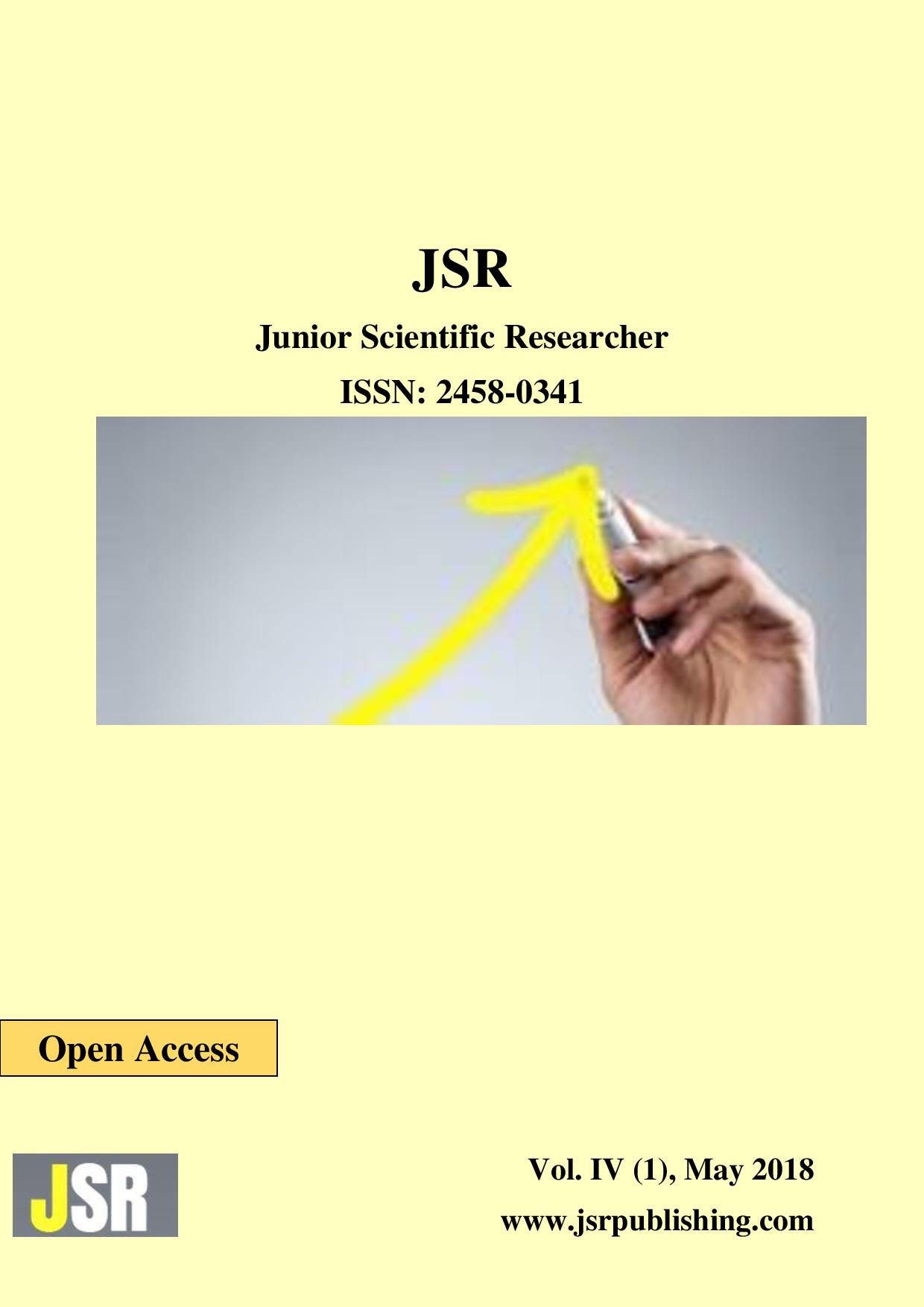 Summary/Abstract: Elderly becomes one of the crucial issues faced by many countries in the world today. The composition of the elderly population is growing rapidly in both developed and developing countries. The increase in the number of elderly requires attention so that they not only live long but can enjoy their old age happily and improve the quality of their life. In some areas, large numbers of elderly people become burdensome if they have health problems resulting in increased health care costs, decreased income, increased disability, lack of social support and independence. This statement is not entirely true, because there are elderly who are still able to be independent to achieve life satisfaction. This study employed a qualitative approach to get a picture of life and concepts related to elderly life. Emik view of the power was used to analyze the life of elderly from Karo ethnicity. The data were collected by using participant observation and depth interview which was performed on five elderly families and questionnaires for 100 respondents of elderly Karo family in Lingga Village. The strength of informants in establishing rapport became the key of success in this Karo elderly research. The result of the research showed that Karo elderly felt shame if they have to live with their children or be dependent because it is the nature of a Karo person to be independent. It is reinforced by a very strong culture of shame. In addition, Karo people have a standard of life satisfaction which has been a part of their culture. It is the satisfaction of life when all of their children have married and have enough income. In Karo society, it is called Cawir Metua. Someone who has reached the Cawir Mertua is supposed to hold a party to tell people that he or she has achieved satisfaction in life.