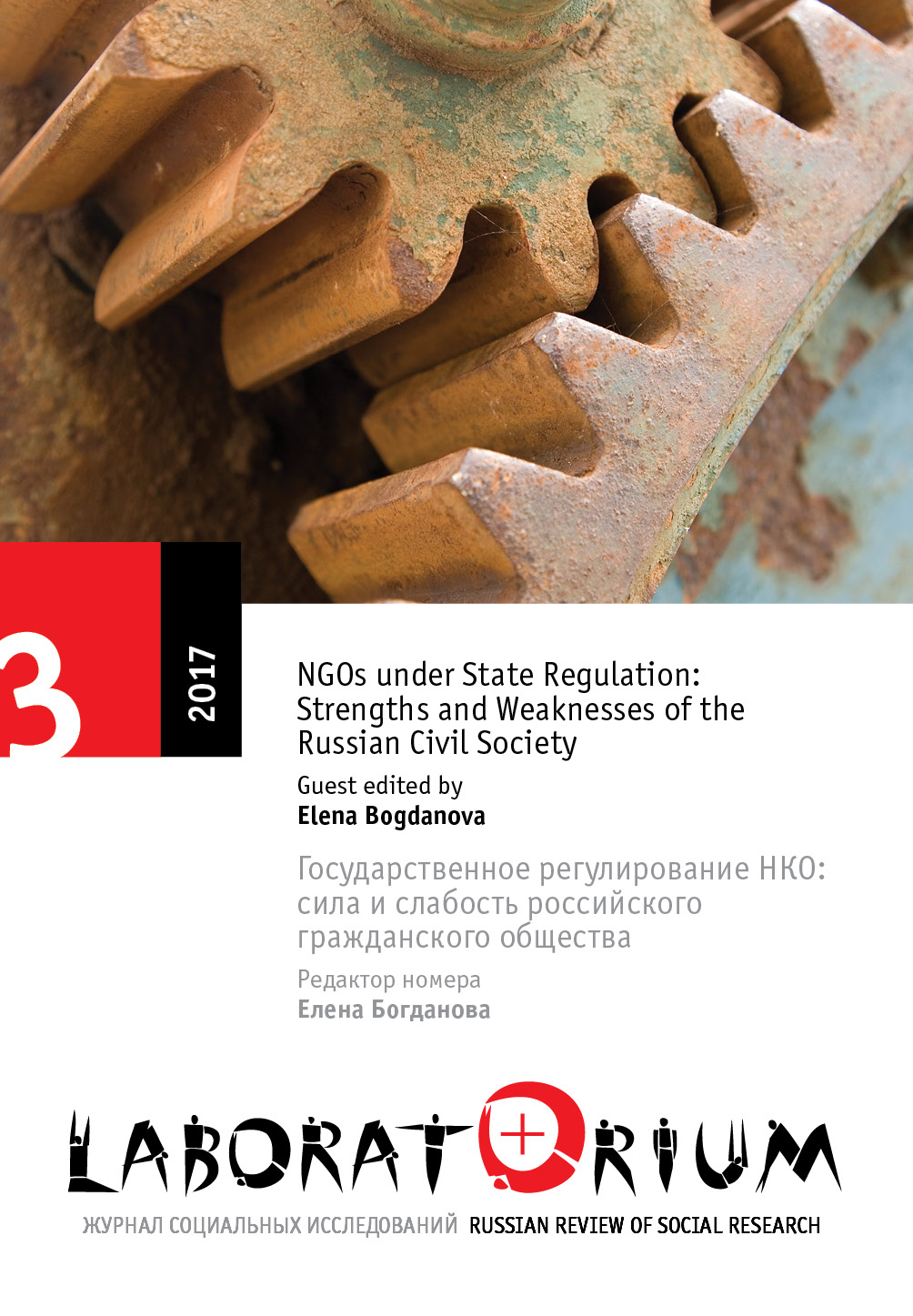 Summary/Abstract: This article analyzes how the law on foreign agents has been interpreted and implemented by the Russian authorities and examines NGOs’ diverse strategies of adaptation in response to the foreign agent label. We offer a typology of NGO responses to the law, illustrating how NGOs adjust to this new organizational environment. We have identified four major strategies among environmental NGOs designated as foreign agents. First, an NGO may attempt to follow the law formally, often returning foreign funding. Second, an NGO may simulate formal compliance, using informal practices to bypass the law and continue its work. Third, an NGO may adopt an exit strategy by abandoning its legal registration to operate informally. Fourth, an NGO can operate from abroad, using access to international institutions. The choice of strategy depends on the available resources, the level of involvement in international networks, the specialization of NGOs, and the configuration of forces at the regional level. Pressures from the new national laws have led NGOs to embrace informality over formal structures and rules. Informal strategies include receiving only in-kind support from abroad, not registering the organization, using nonregistered associations of NGOs to make public statements, or sharing resources between a registered NGO and a nonregistered NGO if one is in jeopardy of being declared a foreign agent. Thus, the foreign agent law can stimulate the paradoxical situation in which the state’s efforts to formalize its relationship to NGOs results the deinstitutionalization of the NGO sector, as groups increasingly use informal strategies to achieve their goals. The study is based on a combination of qualitative methods. We collected 19 interviews with experts from NGOs dealing with environmental protection. We also analyzed websites of environmental NGOs and mass-media publications concerning the problem of foreign agents. All collected materials were transcribed and analyzed using thematic and axial coding. Data triangulation was carried out by correlating information from different sources.Article in Russian.