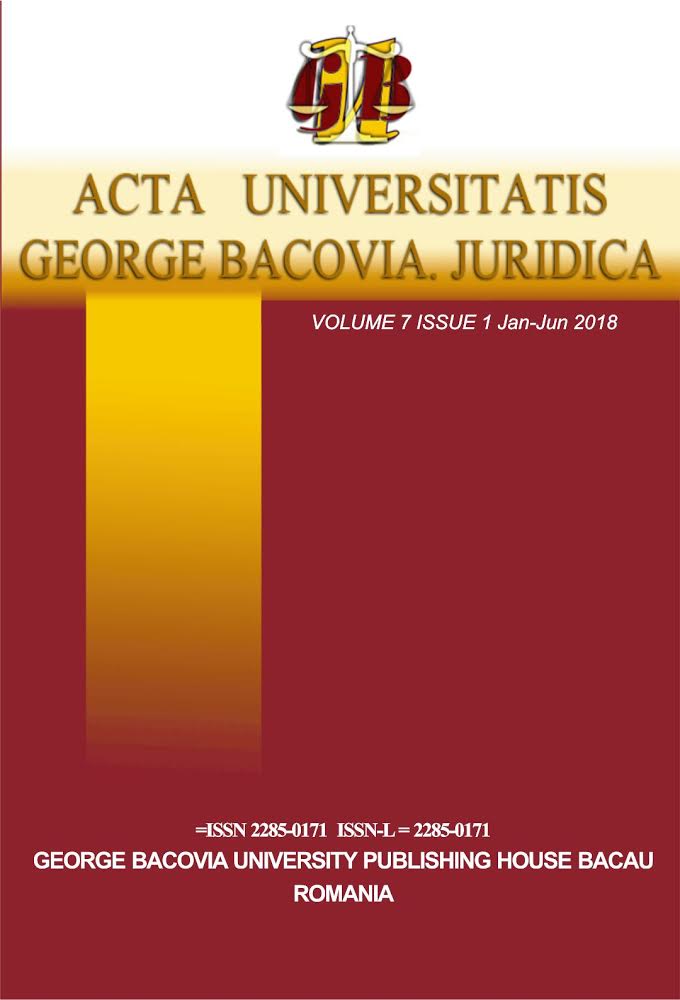 Summary/Abstract: Terrorism is the most dangerous enemy of the modern society, more and more difficult to defeat because of the many ideological, strategic and logistic mutations this concept has suffered in the late years. These mutations are affecting all communities and state systems at international level. Mass destruction weapons are a very realistic threat alongside the terrorist phenomenon and a good defensive strategy needs to cover all scenarios by approaching multidisciplinary plans and investigations. It is the case of bioterrorism. This is the worst scenario that happen in any society and the pillars of an efficient biosecurity is a good understanding of the effects that biological agent have over the human body and an advanced defensive plan in the medical system.