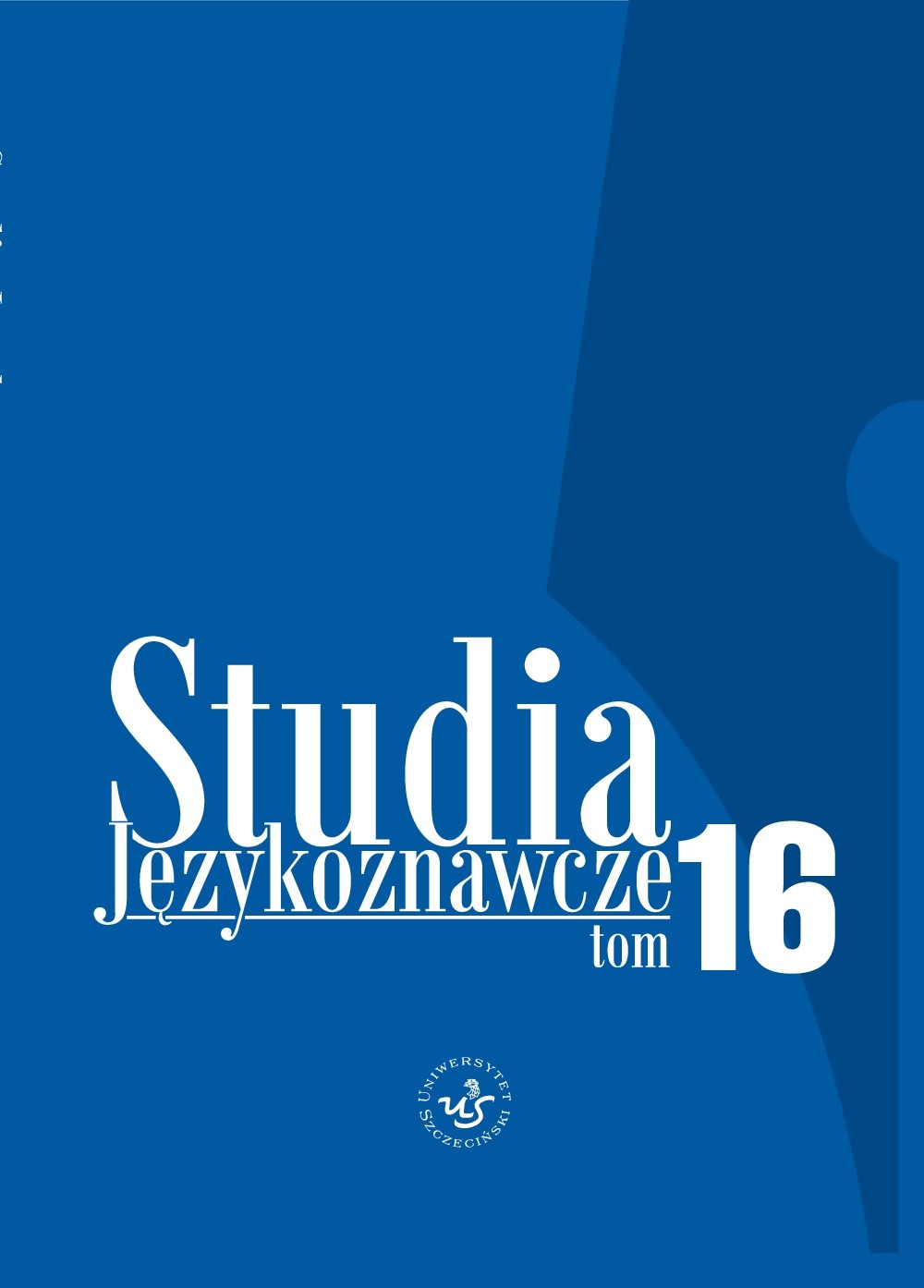 Summary/Abstract: The article describes the recipes for the “witches’ ointment” quoted in the Russian literature of the 1st half of the 20th century. According to the European tradition dating back to the Middle Ages this drug enabled the worshippers of Satan to freely translocate (by air) to their covens with the aid of the powers of hell. Described are primarily the herbs, which, according to the characters of the Valery Bryusov’s novel The Fiery Angel, were to constitute the base of the concoction. The recipes given by Renata and one of the Agrippa von Nettesheim’s disciples slightly differ. There are, however, some components common to both of them. These include the henbane (Hyoscyamus niger, L.), the bittersweet (Solanum dulcamara, L.), the parsley, probably to be identified with the fool’s parsley (Aethusa cynapium, L.) or the hemlock (Conium maculatum, L.), and the wolf’s bane (one of the species of Aconitum, Helleborus foetidus, L. or Claviceps purpurea).