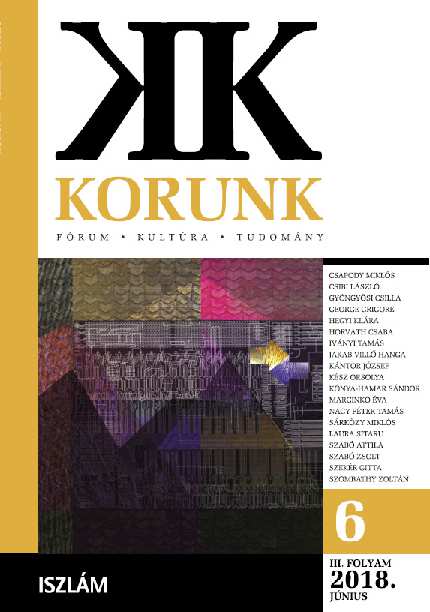 Summary/Abstract: The Gülen or Hizmet movement is a well-organised community of people all around the world. The follower of the movement build their institutions, schools, universities on the thoughts of Fethullah Gülen, an Islamic cleric living in the US. According to him, the most important point is to invest in education and to teach the new generation of young people to find a way back to liberal Islam, which is not separated from the sciences. In the course of time, this movement has evolved into a strong network in Turkey. To stop Gülen’s influence, the Turkish president Recep Tayyip Erdoğan blamed him and his followers for the military coup of 2016. The Turkish government formally declared the Hizmet movement a terrorist organisation: all their schools and institutions had to be closed in Turkey, and the people involved in the movement had to flee. Hizmet played an important role in the rising of Islam in Turkish society. Gülen teaches that the Turks should not forget about the interculturalism and tolerance of the Ottoman Empire, and that tradition and modernity can sit by the same table.