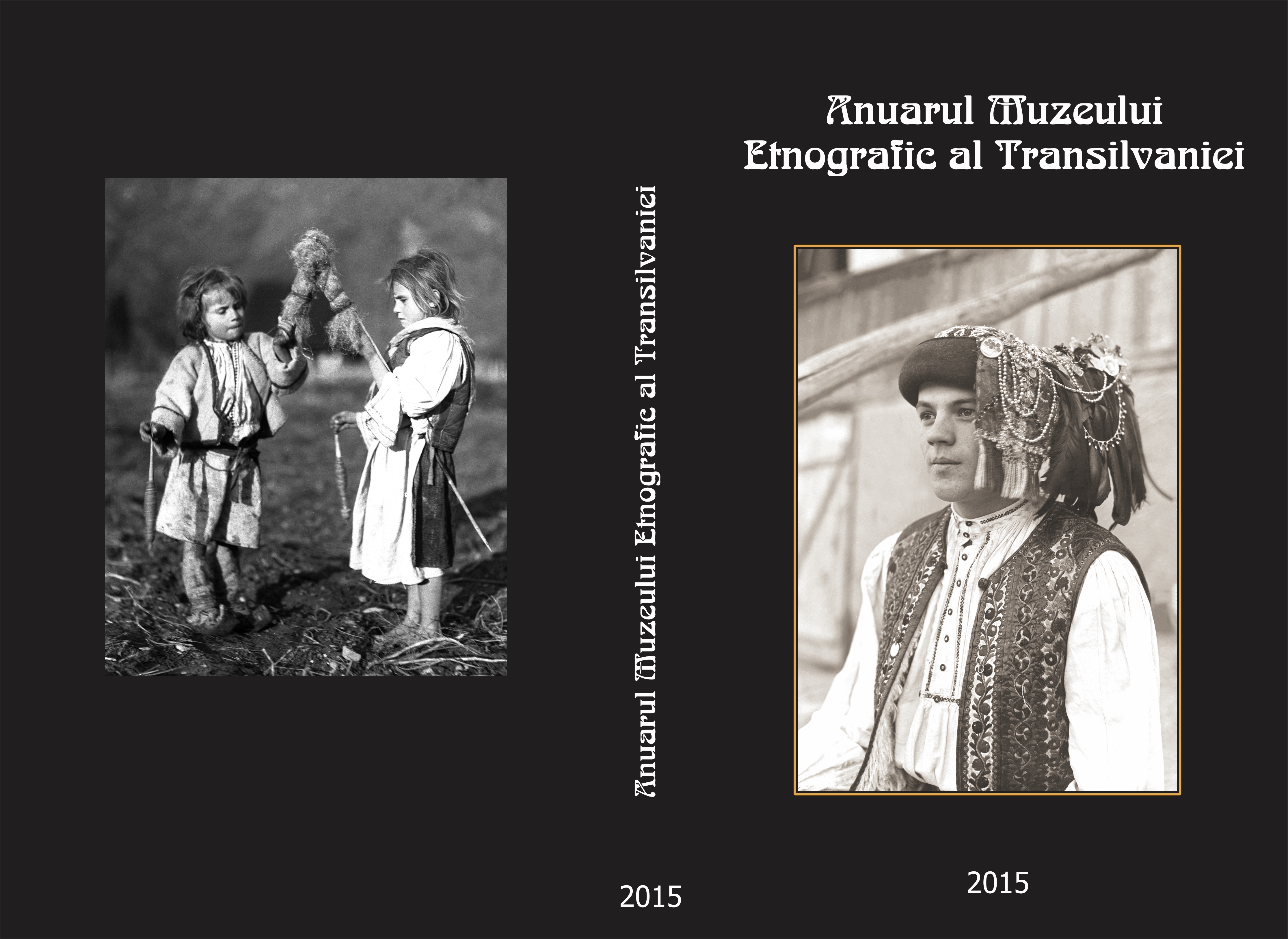 Summary/Abstract: The Moon, the Night Owner, fascinated over time almost all civilizations on Earth; it is the one that strongly shines in the night, driving back the darkness. The changing appearance of the Moon in its multitude of phases has raised the interest and imagination since ancient times and has influenced the perception of time and space. The Moon was the base of calendar making, of cosmological mythology, oral and visual artistic creation. Moon signs and symbols were preserved in the Romanian people’s traditions and customs. The work includes some heritage from the Neolithic and Copper Age, in conjunction with popular beliefs and customs, as well as the scientific aspects of the Moon that illuminates the Earth and the Romanian soul.