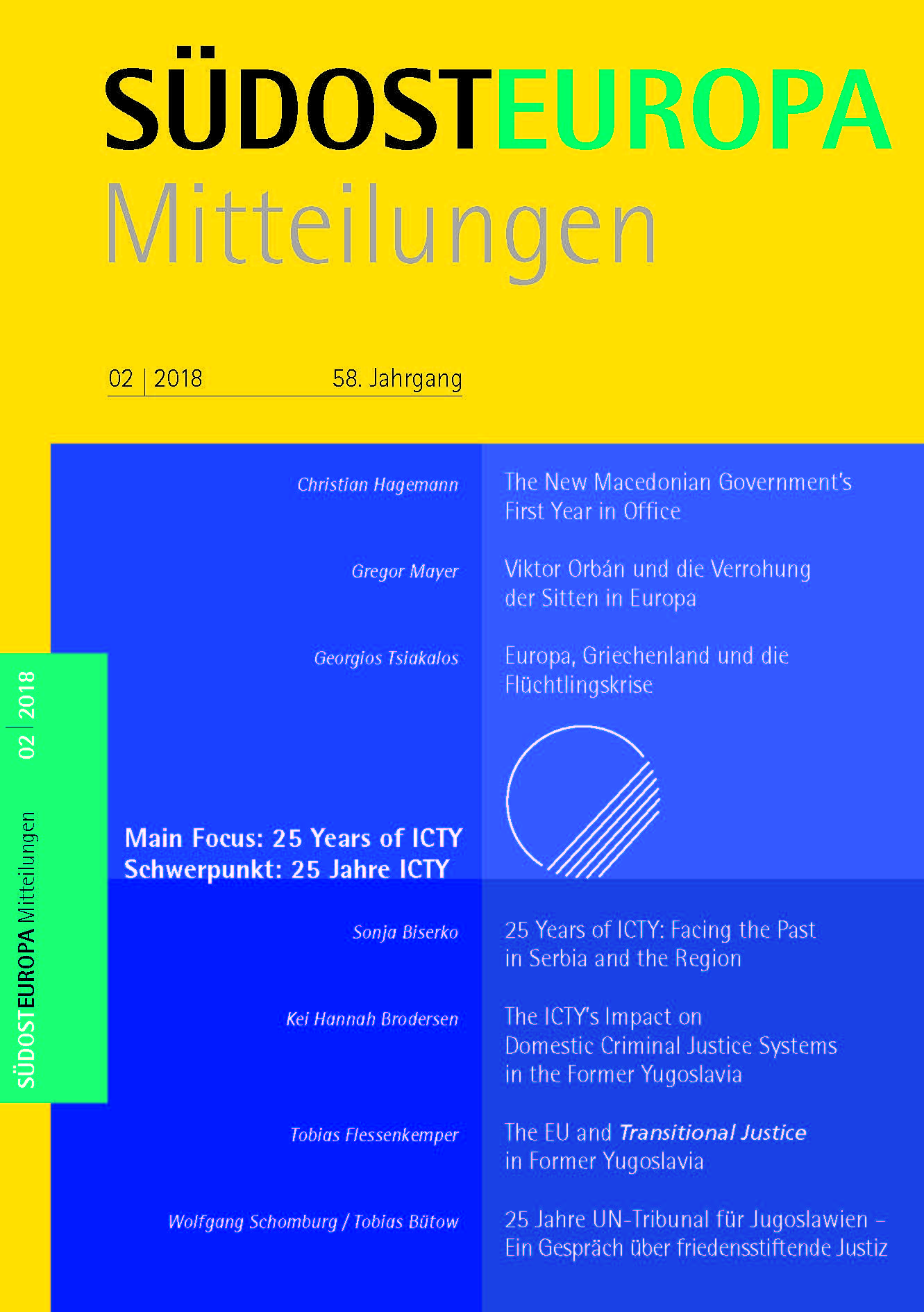 Viktor Orbán and the Decline of Values in Europe

Summary/Abstract: During his eight year rule, the Hungarian leader Viktor Orbán established the foundations foran “illiberal”, semi-authoritarian, kleptocratic state. By displaying the ability to withstandcritical assessments and infringement procedures by EU bodies and the capacity to get re-electedat will, Orbán became a role model for other leaders with populist and authoritarian leanings.The article discusses three cases: In Poland, the ruling right-wing populists take direct advice from Orbán on how to sit out EU procedures after upending the independence of the justicesystem. In Romania, a left-wing post-communist leadership draws inspirations from Hungary when trying to legalize government corruption. In Austria, where the populist, pro-Russian FPÖ entered the latest coalition government, Orbán is mentioned as a point of reference, when the limits of ruthless capturing of state institutions are deliberated. The article sums up the European strategies to confront Orbán’s undermining of European values. It draws the conclusion, that sanctions doled out by the European institutions are not enough. Citizens in Europe should also get more active, participate in elections and draw inspirations from recent citizens’ protests in Romania and Slovakia which forced their corruptleaderships to partial retreats.