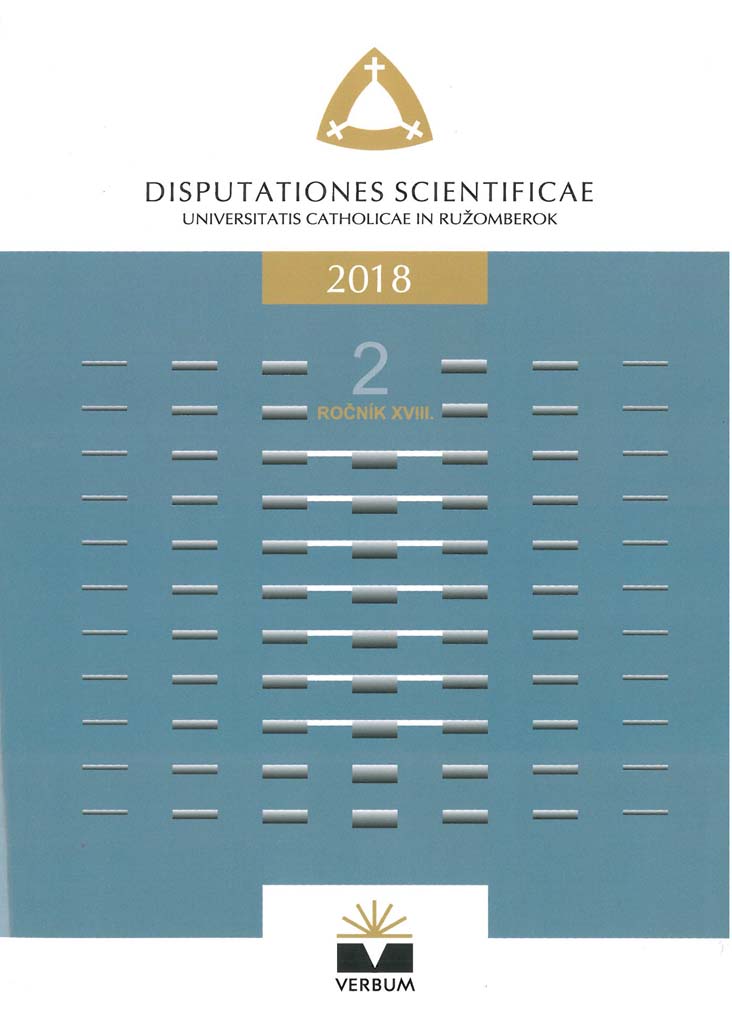 Summary/Abstract: From 1982-2017 behavioural patterns of the wallcreeper (Tichodroma muraria) were studied in the mountains of central Slovakia. All breeding sites, which were situated between 400 m to 1550 m a. s. l., consisted of limestone. Winter sites created prevailingly abandoned limestone quarries in the vicinity 4 to15 km from the breeding habitats at an altitude between 450-700 m a. s. l. The proportion of the birds activity devoted to different behavioural forms differed with season. Two facts – conspicuous coloration of wings and visual display play an important role in social behaviour in wallcreeper. They developed as communication means among individuals of this bird species and also with other bird species sharing the same habitat as compensation instead of acoustic communication. Both conspicuous coloration and visual displays became ethological necessity in wallcreeper in the noisy environment of the gorges.