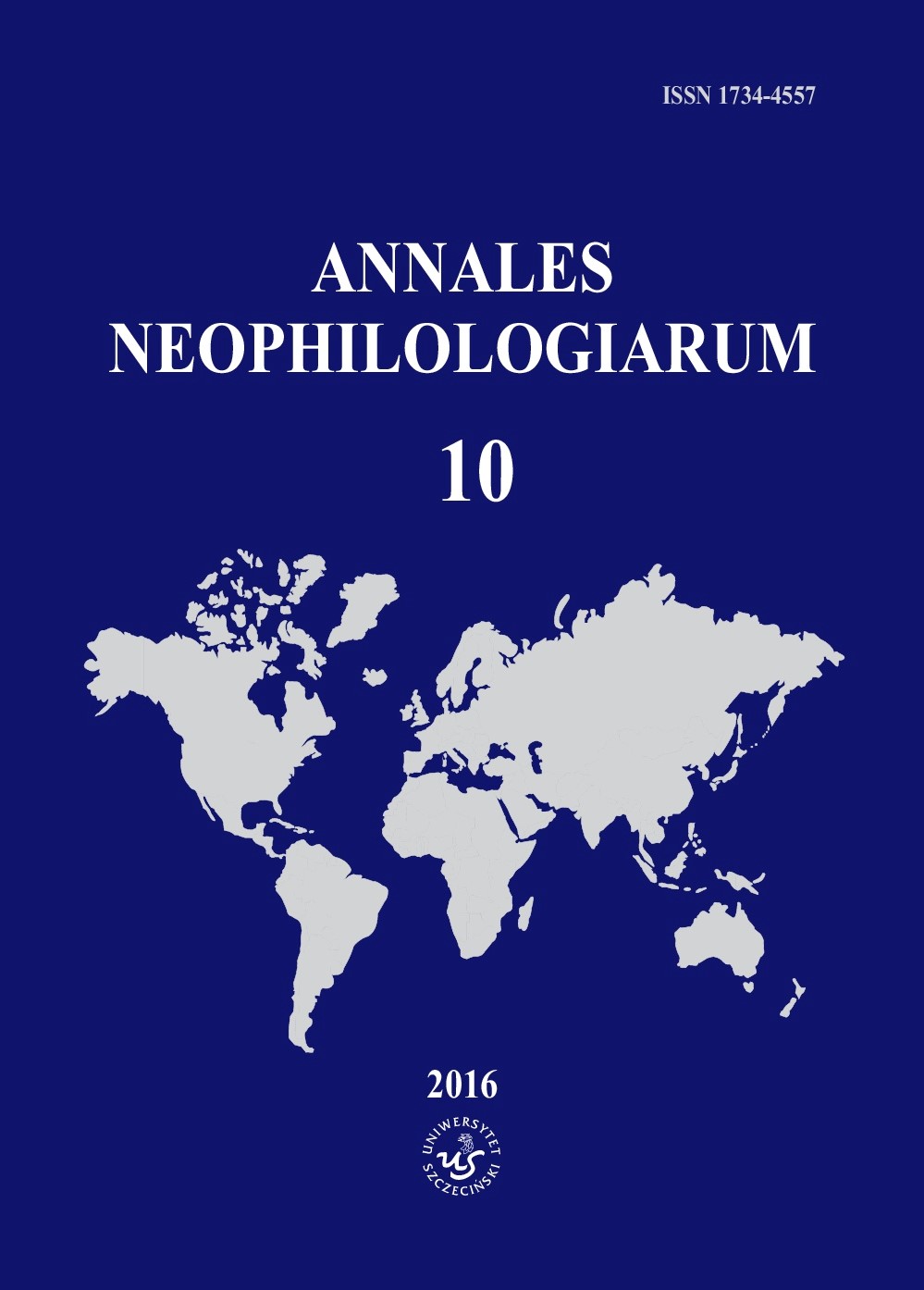 Summary/Abstract: This article discusses Polish-British cultural encounters, in Britain, during World War II. On the basis of selected Polish veterans’ recollections, the author attempts to examine the struggle of Poles with the English language (mostly unknown to them) and put it into the cultural framework of intercultural communication. The analysis proves what scholars of various disciplines note, that language is not only an instrumental communicative medium, but it also influences the cultural world in which we live. In the case of Polish combatants, their inefficient use of the English language, and subsequent inability to use all its functions properly, impinged on the dynamics of power, socialising processes and issues of identity, which contributed to the nature of the allied military relations and cultural adaptation.