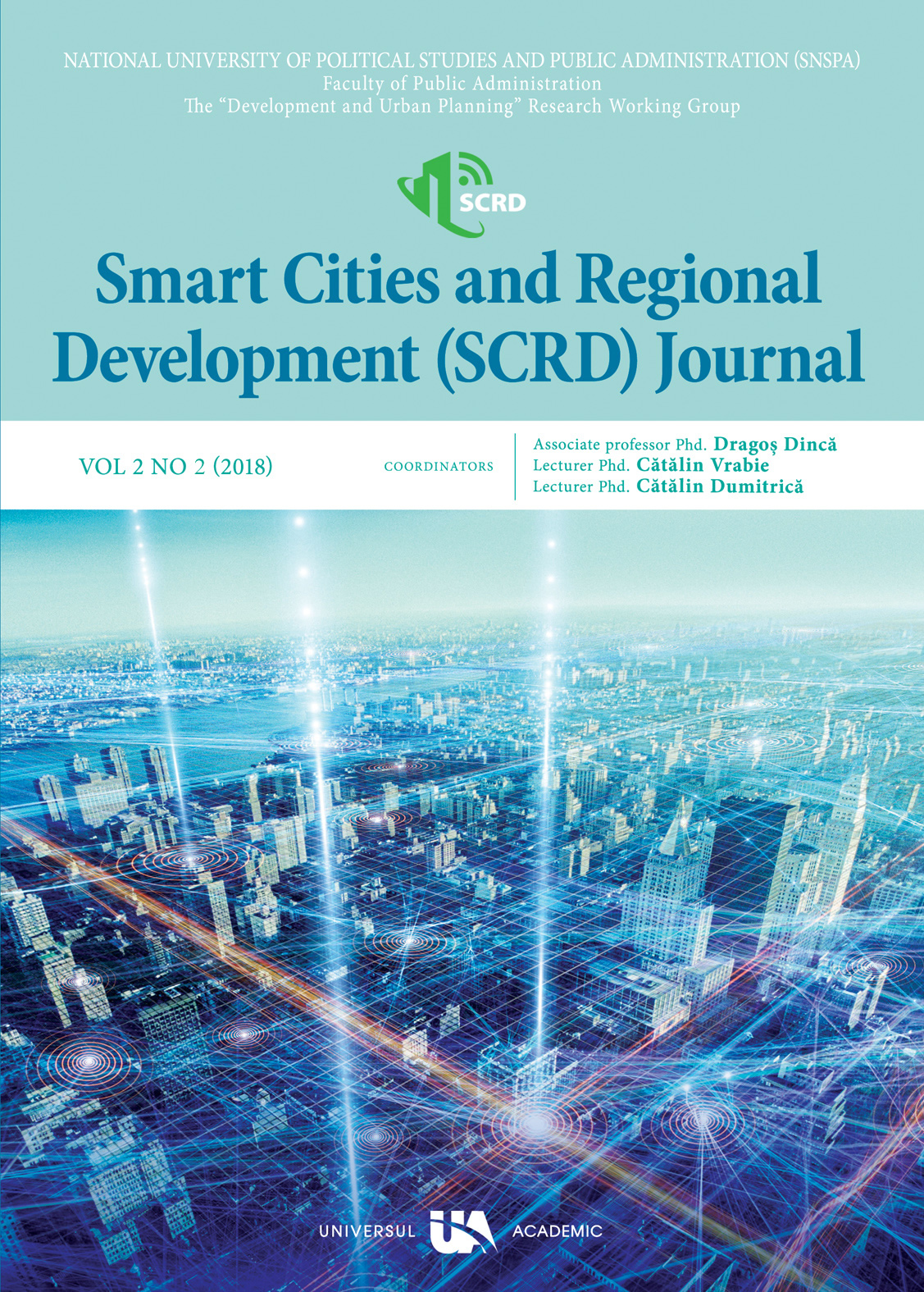 Summary/Abstract: Objectives In all probability, cities will use blockchain technologies to become smart. Thus, the worldview of initiatives unavoidably will influence the politics of smart cities. This paper explores into the values and shared understandings of the various startups that rely on the blockchain. Prior work The research relies on previous studies on blockchain applications and the ideas of cyberlibertarianism. Approach The study especially focuses on the discourse of two concepts, privacy and decentralization, in the intellectual history of cyberlibertarianism. Results First, blockchain projects represent a challenge to the establishment by developing a counter-economics. Their goal is money without banks, countries without politicians and companies without managers. Cryptocurrencies intend to disrupt the financial sector, decentralized applications transcend nation states, and the blockchain makes corporate bureaucracies superfluous. Second, the counter-economics of blockchain projects is a new wave of cyberlibertarianism. It also believes in the liberating role of Internet technology, which are expected to recreate individual freedom and government-free cooperation. However, the new wave is specific as it is more privacy and decentralization oriented (as opposed to web 2.0 cooperation), it has a new technological core (the blockchain), corporations are portrayed as enemies (as opposed to the Californian Ideology), and it is largely business-oriented and capitalist (cooperation is explicitly created by self-interest, as opposed to voluntarism or philanthropy). Implications If the blockchain becomes an all-influencing phenomenon in our everyday life, the worldview of its proponents soon becomes the topic of academic and political discussions. Value This paper sheds light on the ideological content of seemingly technical projects, that may influence smart governance to a significant degree.