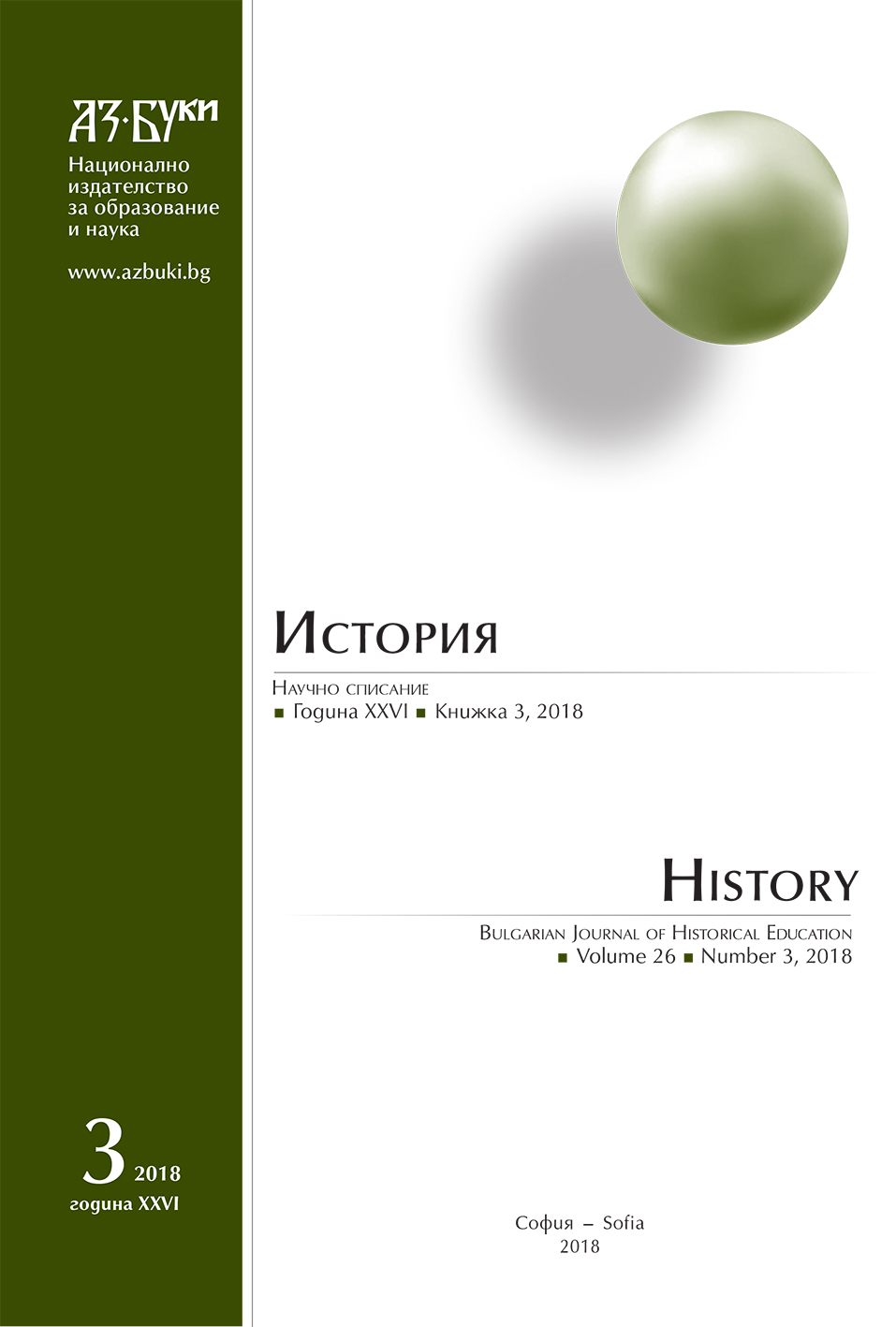 Summary/Abstract: Since the Kingdom of Bulgaria had joined the Tripartite Pact on 1 March 1941, until the middle of 1943, ordinary Bulgarians lived with an illusion of a “symbolic war”. Life was much more difficult than the pre-war years, traditional Bulgarian goods gradually disappeared from the market, and measures were taken to defend against an external attack, especially an airstrike. The real war that would demolish the capital and throw the country into chaos was drawing close, despite the fact that few people were aware of that until that moment.