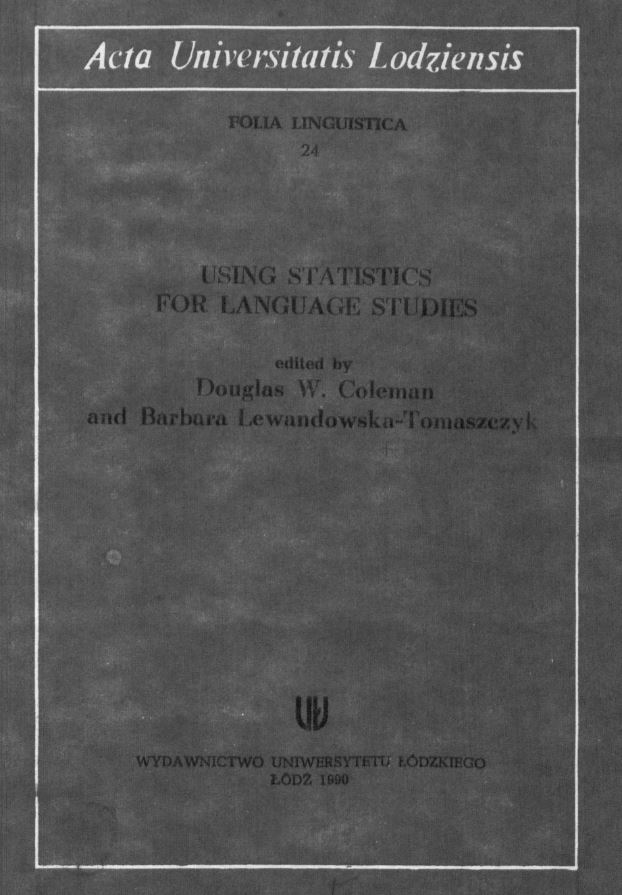 Summary/Abstract: The main question asked in Krzanowska [1985] concerned possible differences in understanding British and American English by Polish students of English1. It was assumed that British English, for historical and other reasons, is the variety Polish learners are mainly exposed to. Although the situation may have slightly changed recently, British English remains a predominant variety, which is reflected in the orientation of English teaching materials published in Poland and in the preparation of future teachers of English. Thus, it was hypothesized that Polish students of English would have greater difficulties in understanding American English (AE) than British English (BE).