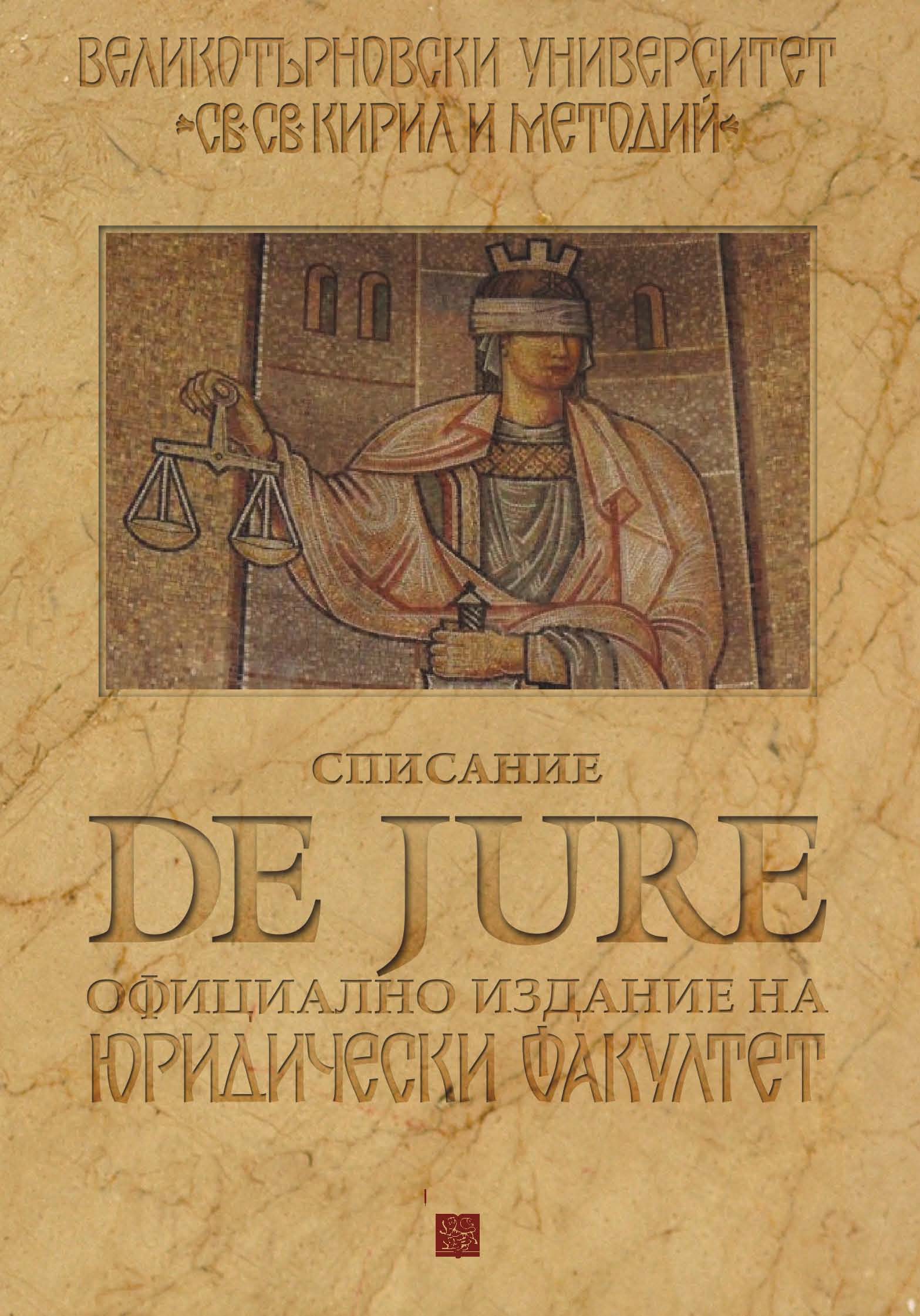 Summary/Abstract: In the article named “Trends in criminal law protection from terrorism in the European Union” the author traces the development of the penal law regulations of combating terrorism in the EU in the context of deepening integration processes in it. First thearticlecontainsanassessment of thecomplexsocio-legalnature of the phenomenon of terrorism and the difficulties that it poses the legal doctrine worldwide in attempts to give a clear definition of the crime “terrorism”. Next, the author traces the steps in the development of Community legislation on terrorism, the acts with which it is done and the fundamental corpus delicti of the three groups of crimes related to terrorism in the period before the adoption of the Lisbon Treaty. Third in the article are presented the new formulations of crimes related to terrorist activity, regulated by Directive (EU) 2017/541 of the European Parliamentand of the Council of 15 March 2017 on combating terrorism and replacing Council Framework Decision 2002/475/JHA and amending Council Decision 2005/671/JHA. Finally the author makes a conclusion for the need to strengthen the Union’s role to address the ever-grow in gandever-changing manifestation forms of terroristthreat,motivatedwithexistinglegalbasisforthisinthe TFEU, and a proposalde lege ferenda is made for activation the procedure of Article 86, paragraph 4 of the TFEU to expand the jurisdiction of the European Public Prosecutor’s Office also to the offenses related to terrorism.