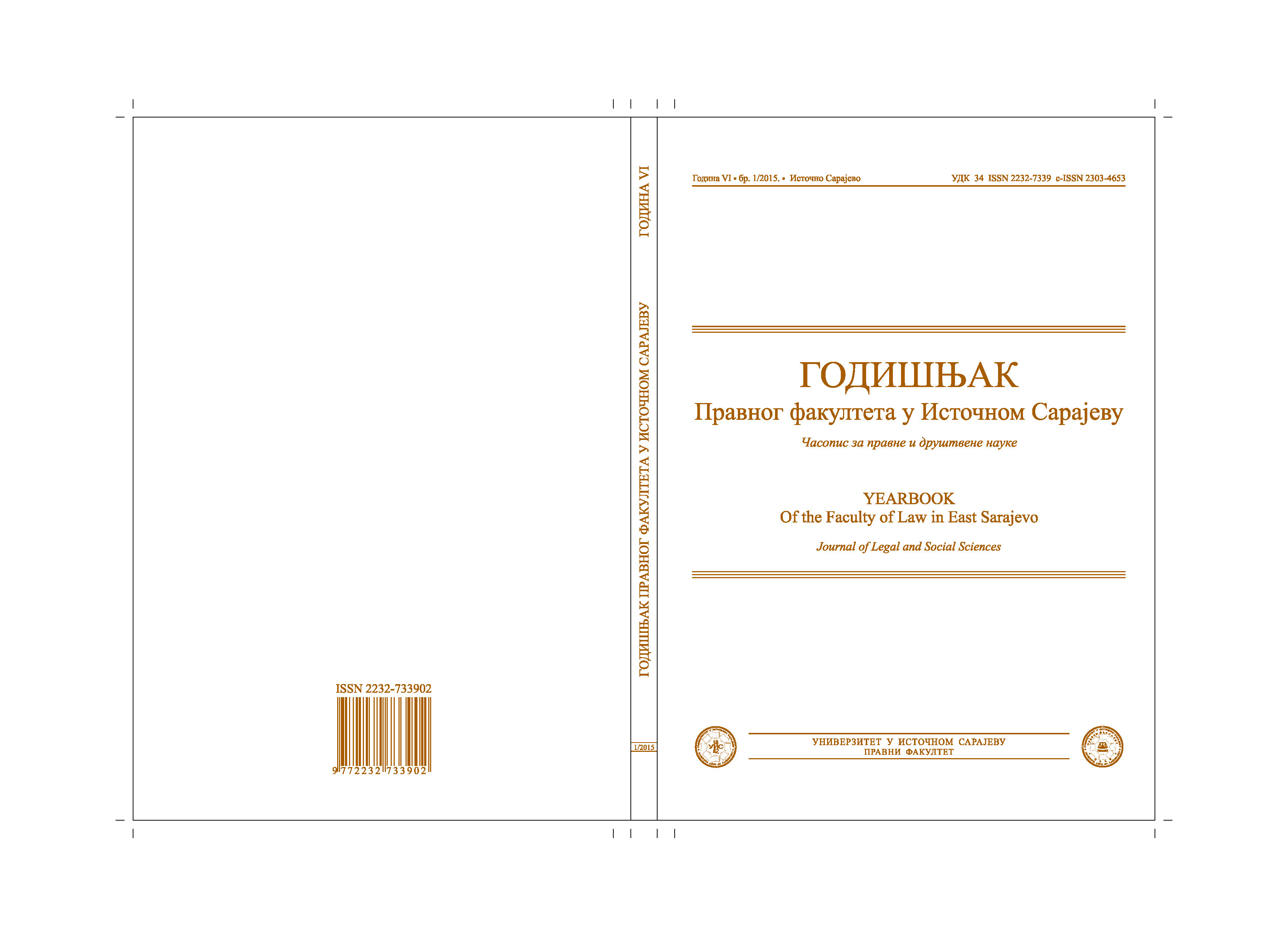 Summary/Abstract: The war between Yugoslavia and NATO, which lasted since 24 March until 9 June 1999, completed with Serbian forces withdrawal from Kosovo-Metohija. With the arrival of peacekeeping forces of KFOR and the United Nations Interim Administration Mission in Kosovo (UNMIK) new resurrection of Serbian community in Kosovo-Metohija has begun. Thousands crimes have been committed against the members the community. Responsible for the crimes mostly remains unidentified and unpunished. KFOR, UNMIK along with institutions of Kosovo deny and violate human rights of the Serbian community since 1999 until nowadays. Case of Bogdan Djokic shows denial and violation of right to life, tenure right, right for fair trial and legal remedy.