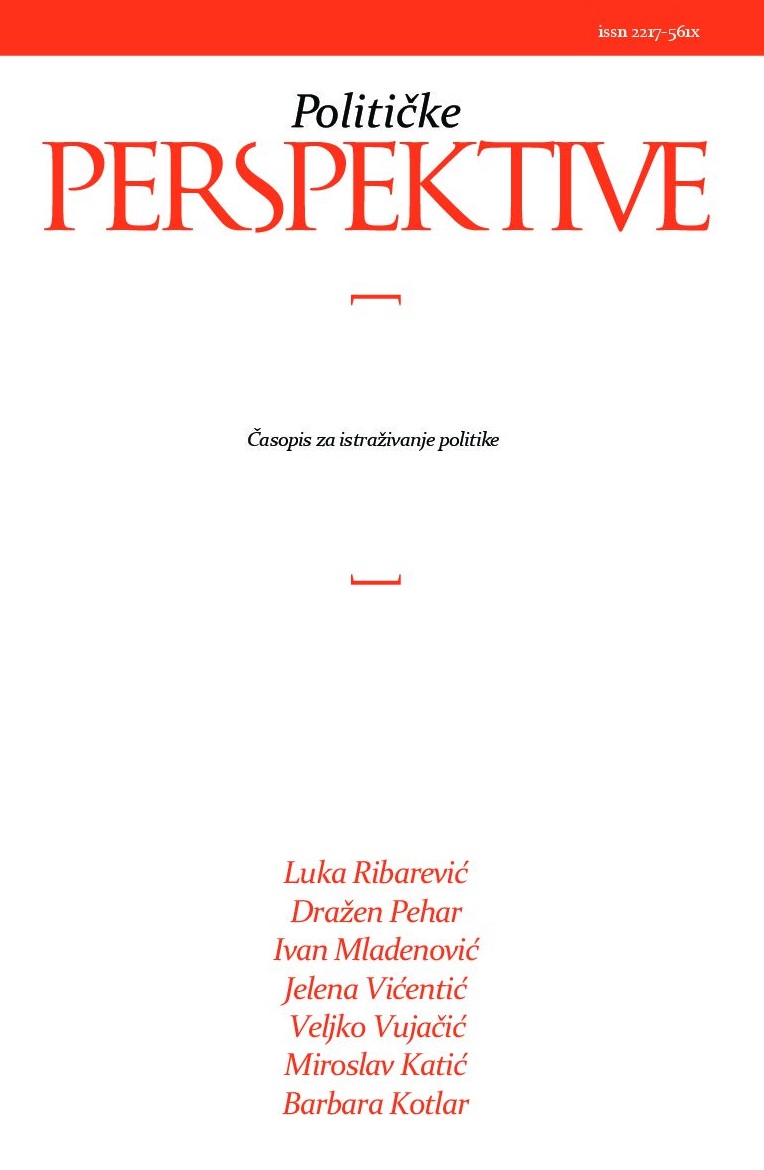 Summary/Abstract: this essay briefly presents the theory of dediscoursification as a theory of one of the major causes of war. Its key claim reads that discursive attitudes, such as lying, self-contradicting, and promise-breaking, ought to be theorized as causes directly contributory to the emergence of the state of war. the essay also explains the sense in which the theory implies a view of language as a generator of the virtual collective body. thirdly, the essay draws on the Peloponnesian war as an empirical evidence in support of the dediscoursification theory and explains why the theory cannot be reconciled with the just war tradition of theorizing on war. Lastly, some ethical, epistemological, and political implications are spelled out to clarify here the theory’s wider commitments to the extent possible.