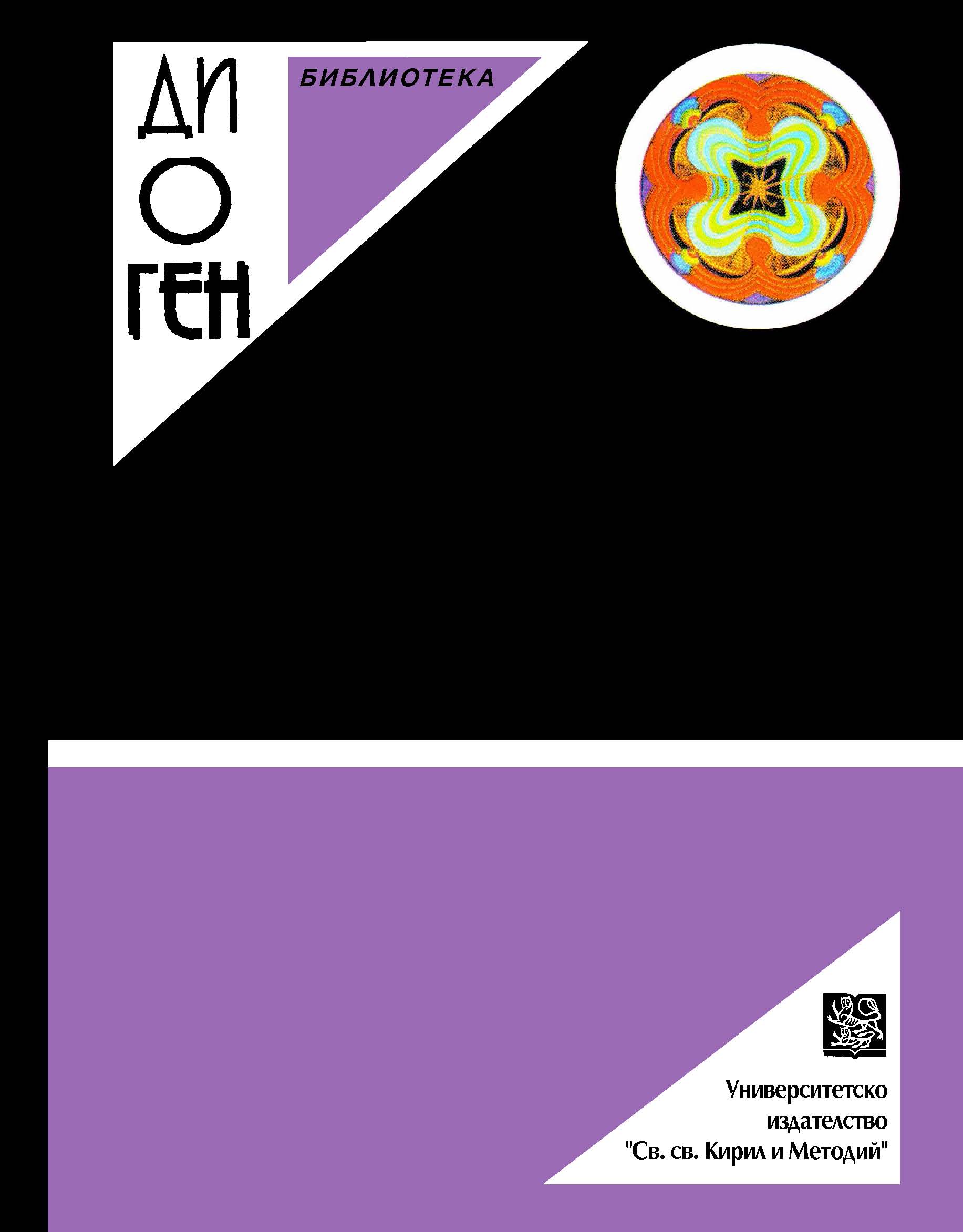 Summary/Abstract: The exploration of the interaction between media and audiences is the main focus of this article. In order to narrow down the topic, the impact of television on young viewers was investigated by means of the interpretations of studies conducted by television researchers. This article argues that media in general and television in particular is a specific form of dialogue that can produce not only negative effects (e.g. aggressive and violent behavior) but positive effects as well. The media is deeply embedded in the fabric of modern society’s culture in the Globalization era and television presents the potential source of a child’s information and learning experience about the world.