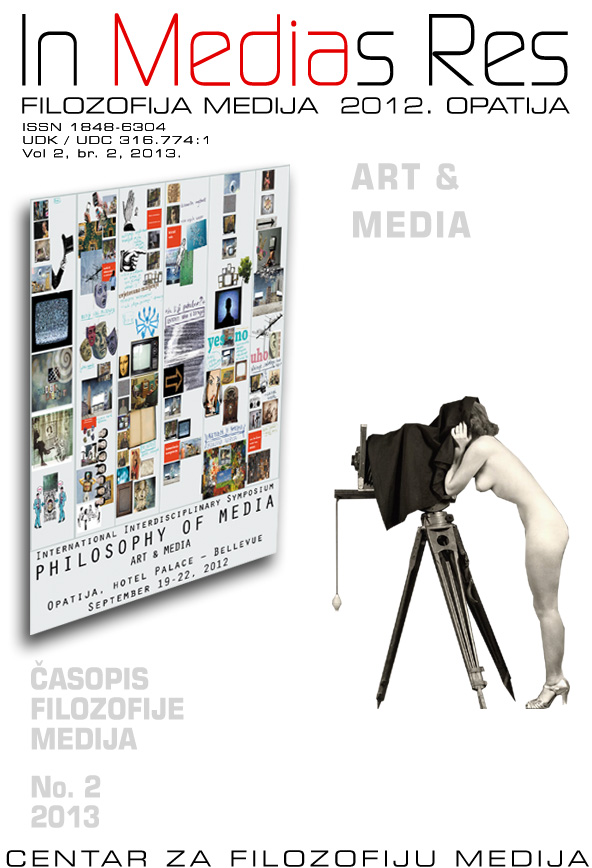 Summary/Abstract: In the study of Croatian oral literary heritage, great importance present the records that have remained preserved as notes on documents, books, songs and poems as part of literary works. Records shows that oral literary text is the subject of research and study of oral heritage. However, the records themselves are not sufficient for studying oral literary text and its context. The text is accompanied by a recorded voice that faithfully represents the diction, rhythm, tone and color of the narrator voice. Videos shows the gestures, context and emotion of the narrator. Without the role of the modern media, oral literary records would be insufficient for studying fundamental aspects of communicativeness that can be interpreted as a context. The media of public communication greatly affects the expansion of the basic ideas of the oral transmission of text which is - storytelling.