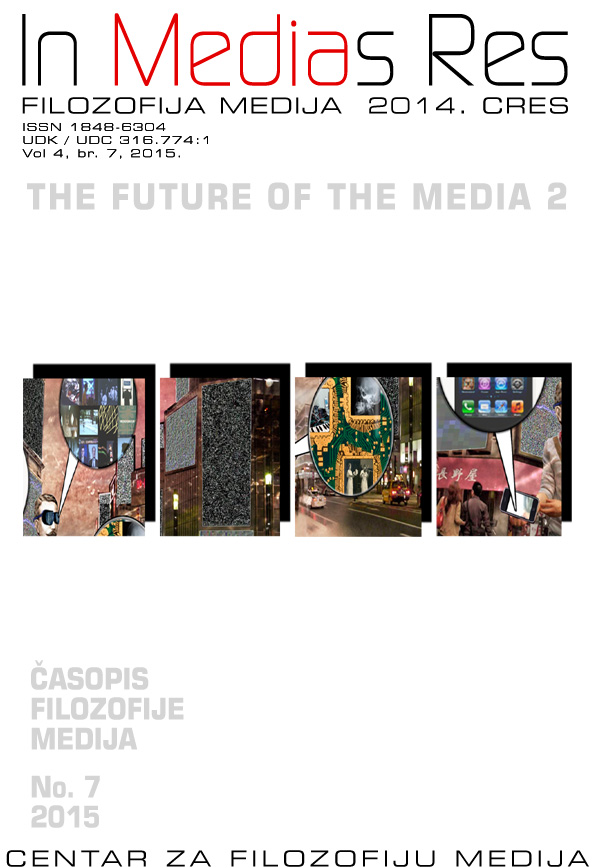 Summary/Abstract: Peter Greenaway, director and artist is rethinking the notion of cinema in relation to other media and technologies, such as TV, painting, theater. “The Cinema is Dead! Long Live the Cinema!” is an interpretation of the known phrase that implies the continuation of the institution in spite of changes in personell. During the short history of cinema as an “aesthetic technology”, or “technological aesthetics”, Greenaway recognizes three periods of style which correspond to Winckelmann’s periodization of art: birth, maturity and decline. The director builds his thesis on the maturity of cinema of today in this premise, claiming that the cinema not annihilated, but invogorated by new technologies, which enrich both the cinema and our aesthetic experience. According to Greenaway, cinema has a glorious future.