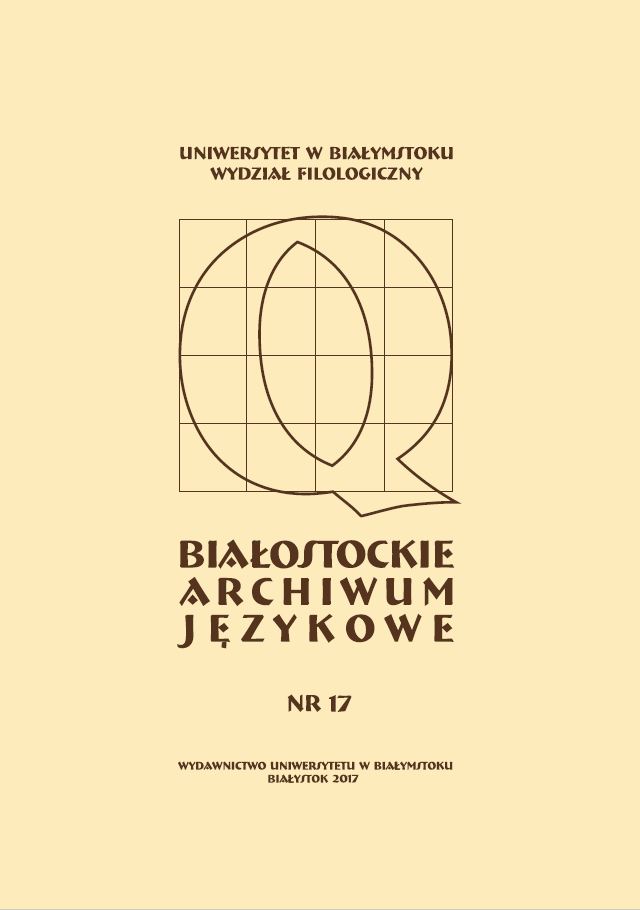 Summary/Abstract: In spite of the fact that the Spanish and Portuguese languages belong to the same group of the Romance languages, it is not easy to learn them for those who have already known one of them. The similarities in the lexical and grammatical nature of both languages facilitate the understanding the other one. At the same time, however, they can be a hindrance to express correctly in speech, due to the use of semantic and grammatical calques. This problem can be observed in border regions, where residents are usually bilingual using their native language as well as the language of the neighbouring country in which some grammar rules and expressions derived from their own language are applied incorrectly. The same phenomenon occurs when students study more than one Romance language. The fact that none of the languages is native to them makes the learning process even more difficult. The most common mistakes are made not only as a result of grammar misuse but also false friends-words that exist in both languages but have different meanings.