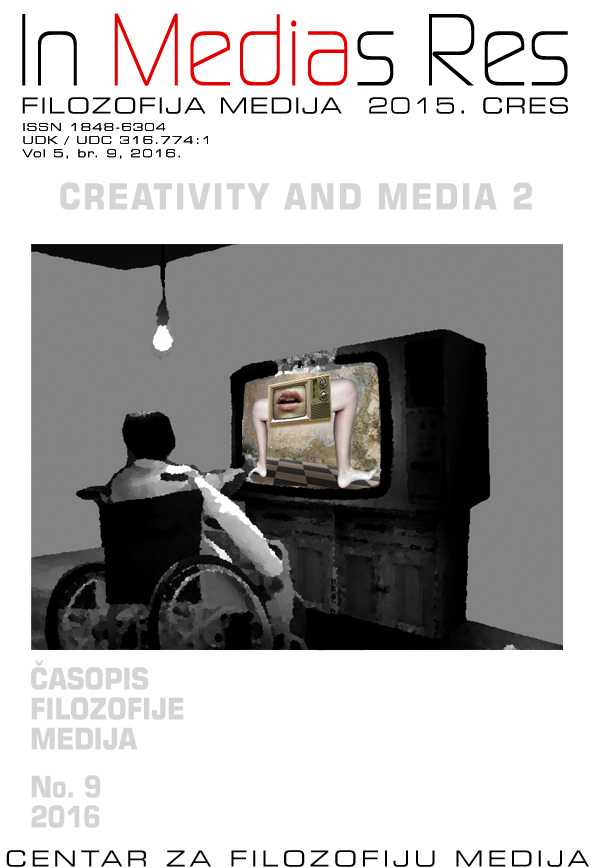 Summary/Abstract: Despite the urgency and growing interest in a subject, there is no unifying definition of terrorism. A large number of studies could be seen as integral part of ‘counter-terrorism’ strategies- as set of practices to prevent and defeat terrorism. Lisa Stampnitzky’s research looked into the discourse of terrorism experts and argued that the concept of terrorism is a social construct, thus revealing further structure that facilitated it. Aim of this paper is to compare the concept of terrorism as media discourse- a form of legitimate expert interpretation, with conspiracy theory as a form of illegitimate, para-institutional form of interpretation. Noting the commonplaces of the two: defined as an afterthought, both being designated and not self-described notions, featuring a plot that precedes the event- this paper will look at these discourses, the way they relate to (and intersect) each other, and try to trace their manifestations.