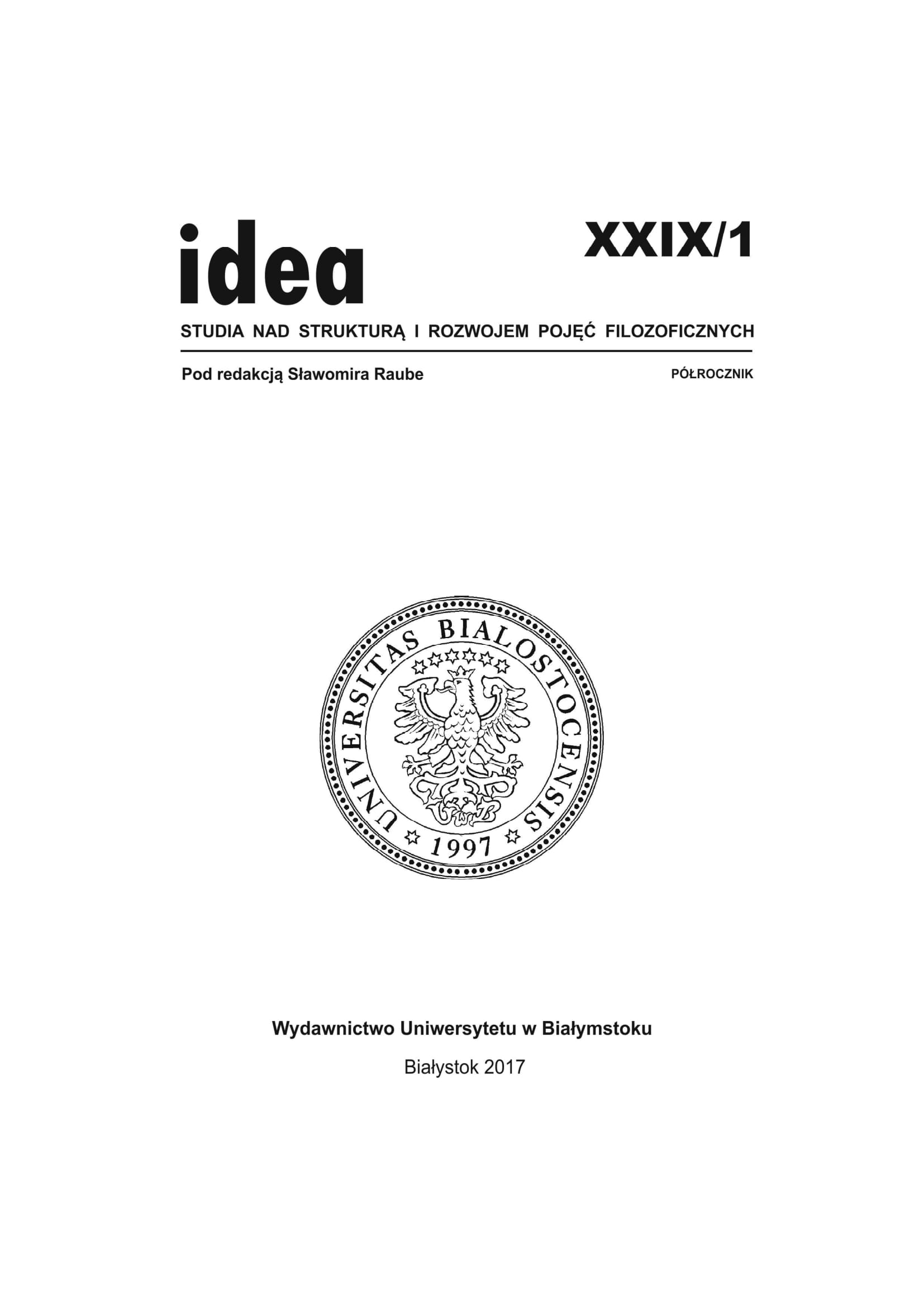 Summary/Abstract: The paper focuses on al-Kindī’s Treatise on definitions - the oldest surviving Arabic glossary of philosophical and scientific terms. Its author presents more than one definition of the term falsafa (philosophy). Does this mean that he was not sure how to explain to his coreligionists what philosophy really is? In this article I aim to focus on the content of all six definitions of philosophy presented in the treatise. I also compare some of al-Kindī’s definitions of philosophy with the way in which some Greek philosophers, known to him, understood it, as well as with certain ideas derived from the source texts of Islam. The results of the study led to the belief that al-Kindī sought to induce his readers to agree that philosophy was not a threat to the Muslim faith, but rather a science which aims to improve man in the moral sense, and also to significantly increase the human knowledge of the world created by God.