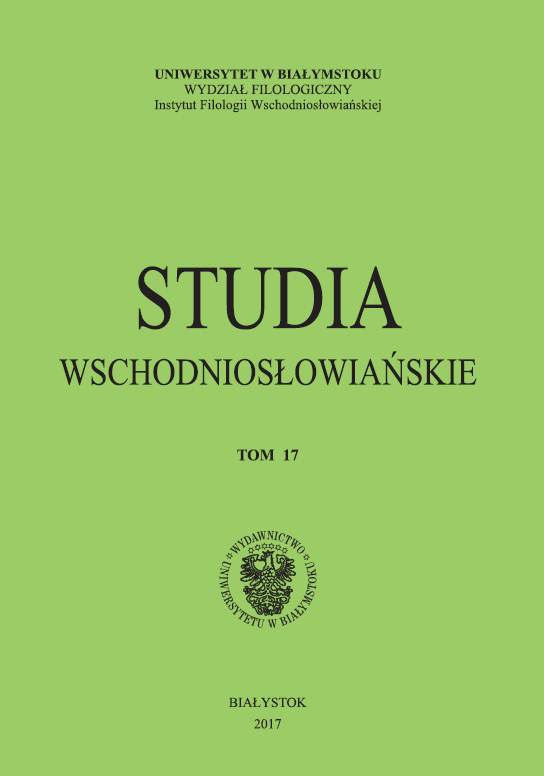 Summary/Abstract: The recollections by Józef Hermanowicz are not only an important piece of literature camps co-creating discourse of Belarusian literature camps also provide a unique record the image of the clergy in the camps. J. Hermanowicz was arrested in December 1948. In Chinese Harbin with a group of priests – St. Secondary School Teachers. Nicholas. On freedom he came out in 1955. And soon began to write his recollections. From this analysis of memories of J. Hermanowicz draws a picture of both the author and clergy enslaved in camps. The author shows the difficulties with which this specific group of prisoners had to face, wanting to preserve their beliefs and be able to carry pastoral ministry. It underlines the compatibility of the clergy of various faiths and nationalities, willingness to mutual assistance and a well-structured cooperation in the field of religion without which pastoral activity was impossible or extremely difficult. Recalling while in narration situations in which showed courage, a sense of personal dignity, proceeding in line with the truths of faith is not only a positive effect on their image but also the image of the clergy in the camps, being one of the many enslaved priests. The records J. Hermanowicz undoubtedly transmit a unique picture of the clergy.