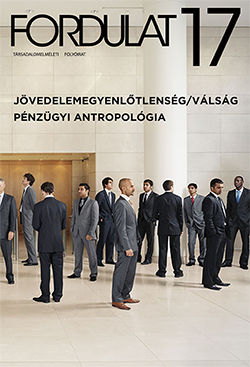 Summary/Abstract: Although the prevailing crisis is directly connected to subprime lending, indirectly institutional and real economic causes lie in its background. In particular, income concentration is one of its most significant reasons. Although there was also significant economic inequality in the United States prior to the Great Depression of 1929, this economic phenomenon as an explanation for the crisis has emerged only in the very recent years. Nevertheless, there has been no agreement in the literature so far about what the real causes of the prevailing turbulent processes and the growing inequality could be. The aim of this paper is to provide insight into these controversies in order to make more understandable the hints and the conflicts in the literature. These controversies are placed in a framework of the creation and the dismantling of the New Deal.