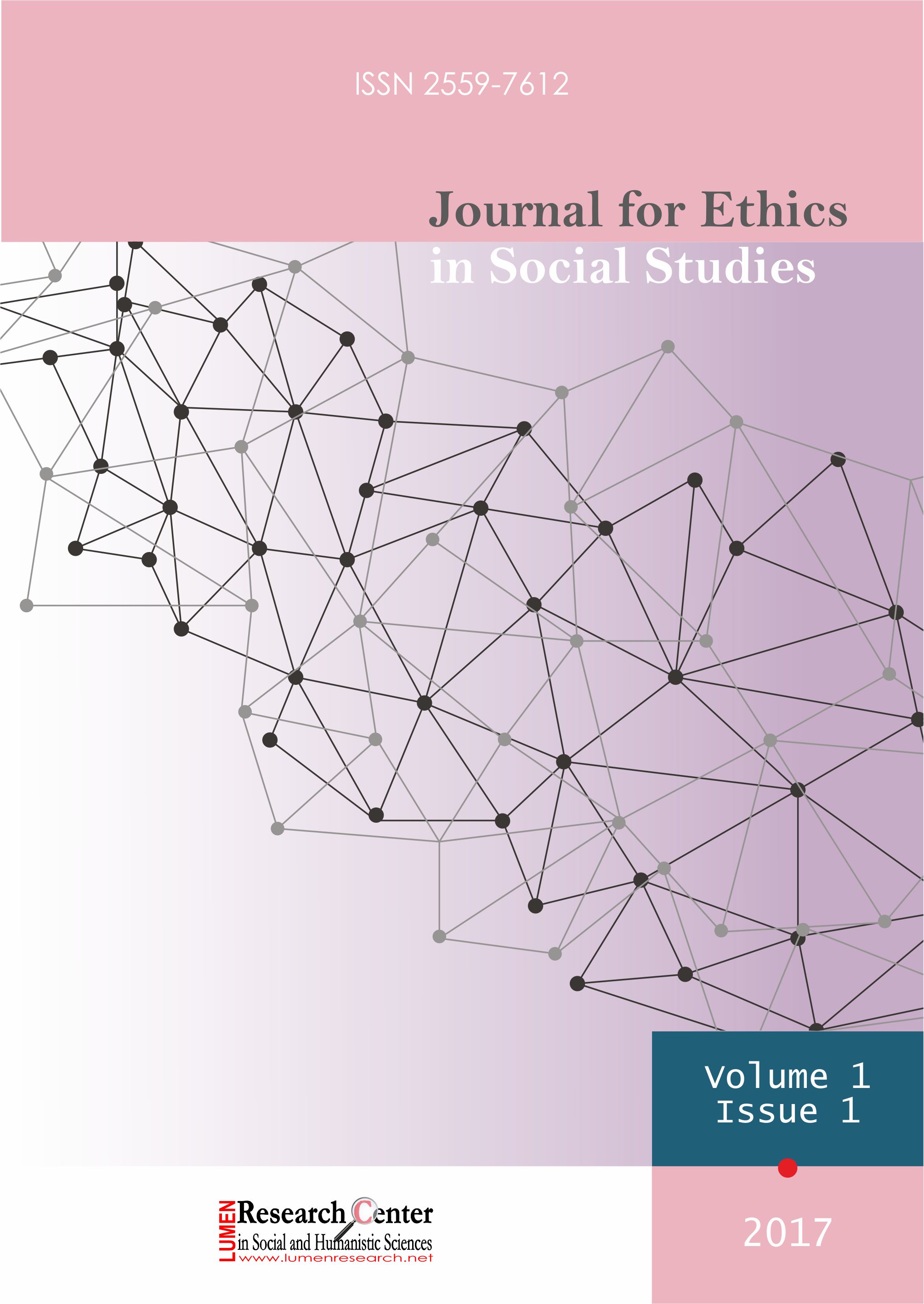 Summary/Abstract: f everyone agrees that intimacy is not worthless in medical ethics, provided that it is defined and not left unspecified in contact with other categories that have too much tendency to annex it, it encounters on its way a major obstacle that seems to threaten, not to say condemn: the robotization of medicine, which follows at least two roads: that, on the one hand, the refinement and the growing safety of operative acts; that, on the other hand, of the coupling or the hybridization with more and more sophisticated machines which, not only, bring an aid to the patient who could not have lived without them, but which are also likely to bring improvements to the performance of humans, sick or not, in extremely varied fields. The first case is part of a classical ethical configuration, except that trust in individuals is transformed into the reliability of the machines on which it counts; the second, it makes us more clearly out of a classic framework and it could give rise, because of the very radical decentration it makes subject to the subject or the individual because of its hybridization with machines, to transhumanistic or posthumanistic speculations.