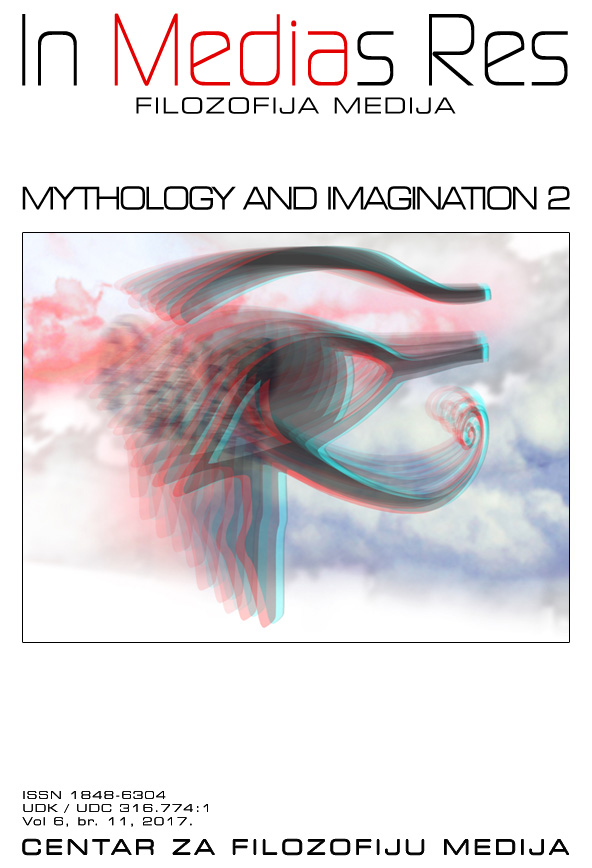 Summary/Abstract: The ancient Greek myth about the origin of the people tells the story of box that Pandora brought to the humankind, the box full of numerous evils. The Pandora (Gr. Πανδώρα, Pandốra) in Greek mythology is the first woman that Zeus gave people with a box of all evil, and that was the punishment for Prometheus who stole fire from the Zeus. The myth of the magic box continues, the discovery of television as a magic box of information, box that stirrs up the imagination and its impact on the mass society, then the computer screen, also displays of various devices we use, all of the above became of great importance for humanity itself. The development of computers and new media involving at about the same time, due to the fact that they are necessary for the functioning of modern mass societies. The possibility of forwarding of texts, images and sounds to mass audiences was essential, as well as providing the identity of the ideological beliefs. The paper deals with impact of new media technologies to create a new social logic, where the technology of new media acts as the realization of a perfect utopia of an ideal society composed of “unique” individuals.