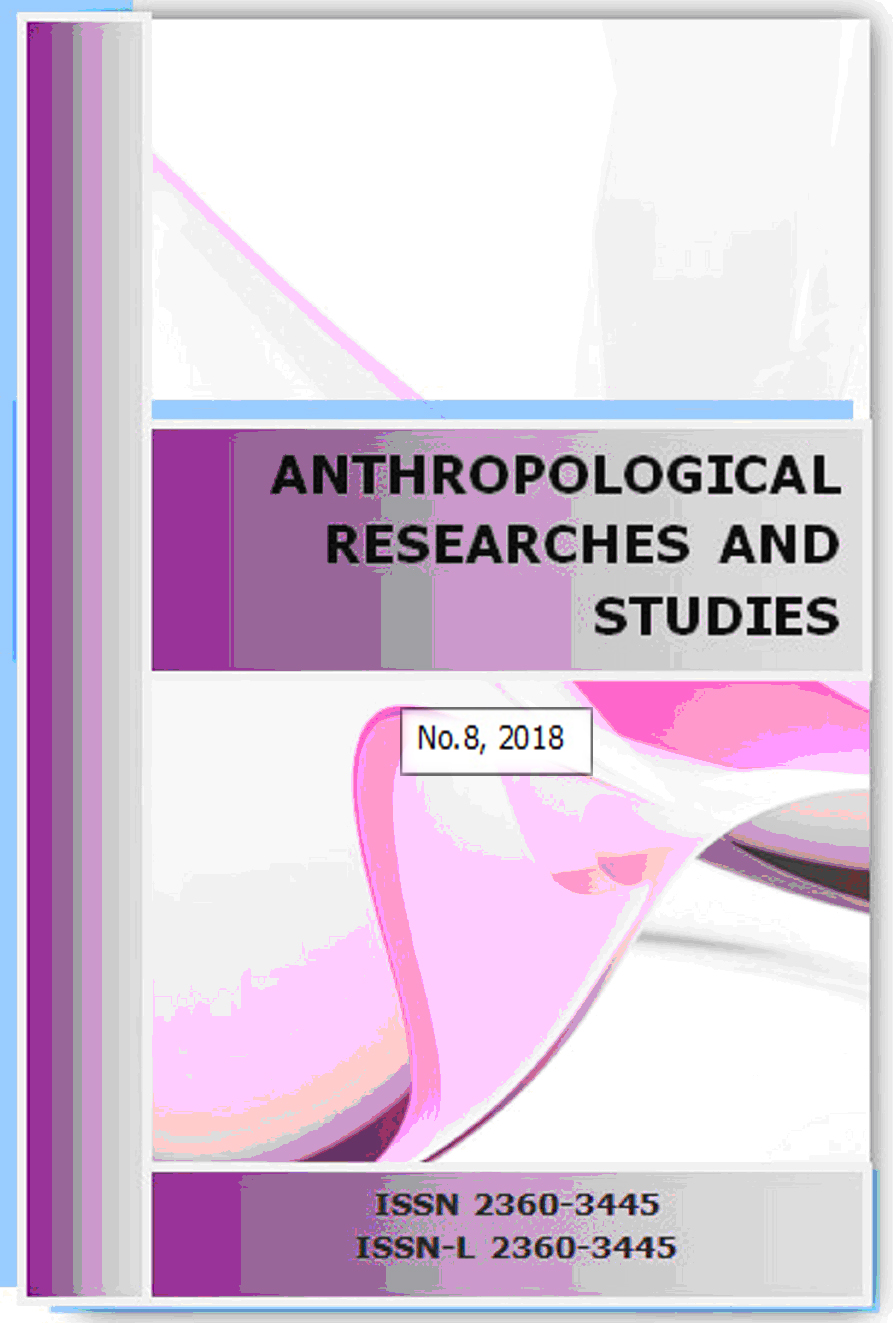 Summary/Abstract: Objectives. Our main goal is to show how important is the role of social media in spontaneous solidarities and the way in which an extreme speech regarding the role and place of religion and state as allegedly responsible institutions for such tragedies can emerge in this environment.Material and methods. An assessment has been carried out on different social network platforms, among which we chose to present Facebook examples, regarding the attitudes of concerned citizens towards three tragic events that occurred in 2015 in France and Romania. It is also shown the responses of the authorities’ to the social media echo of these events.Results. Even if not widespread, radical attitudes emerge in times of crisis and can leave a trace on future dominant social behavior.Conclusions. Unfortunately, the most powerful impact in social media, as in the mainstream one, is caused by the “terrible news”. The emotional complex surrounding this kind of events varies from despair to anger and sometimes develops into extreme speech.