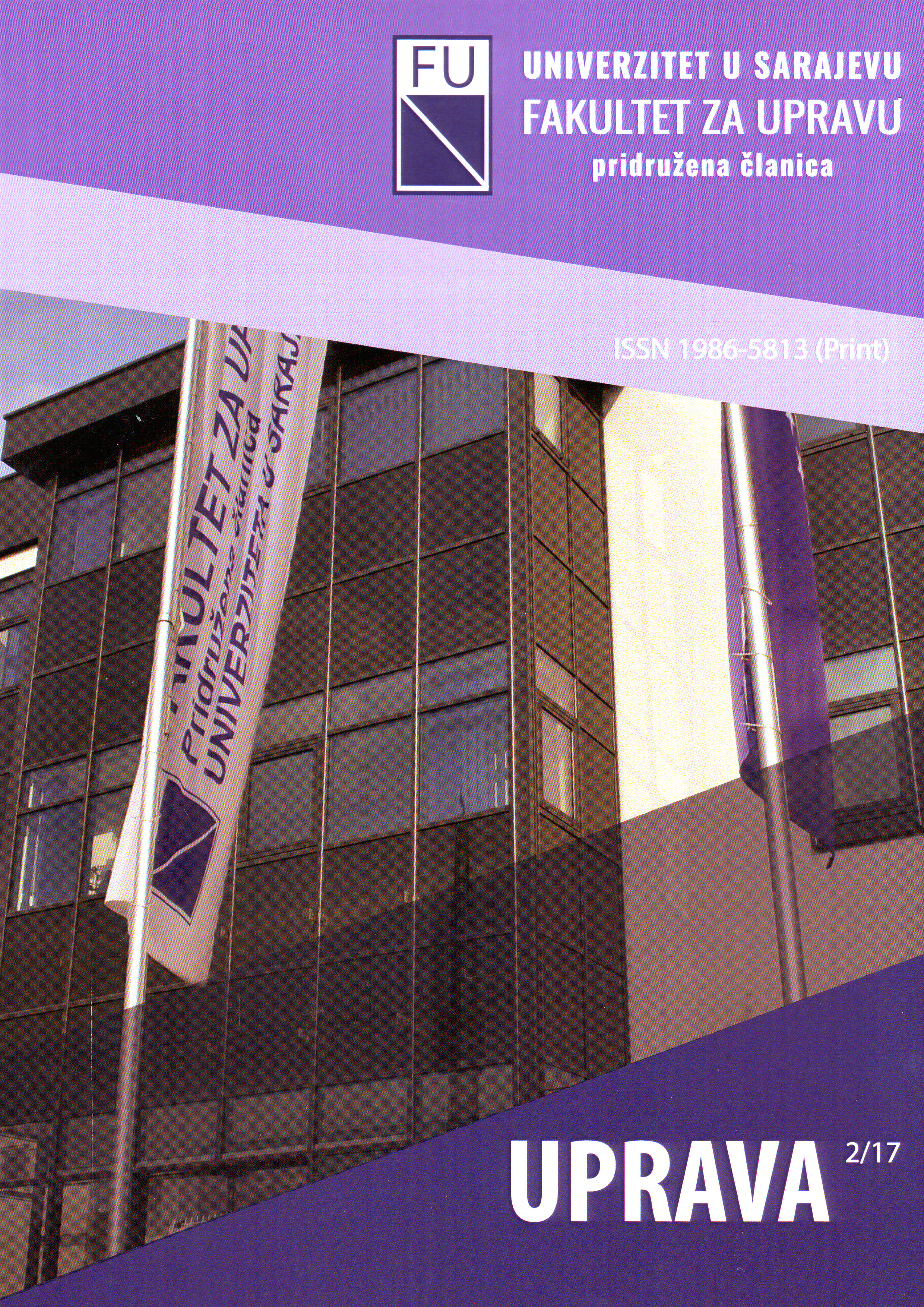 IDENTITET U SAVREMENOJ DRŽAVI
IDENTITY IN THE MODERN STATE

Summary/Abstract: We live in the world of every change. What are these changes? Are they really as radical as it seems to us, and how many analysts qualify? Do these changes bring not only uncertainty, but also new opportunities? How can we understand the important things in these changes? Questions are numerous, just like dilemmas in search for answers to them. Social sciences look at people and relationships between individuals and the social world in which we live. Some of the current debates are also being considered in this relationship, although they are different in the time of new technologies and the Internet. The subjects of the analysis of these current debates include identity, citizenship, class,gender, race, ethnicity, the role of the media and the influence of globalization. There are also “big” questions about world politics, environmental degradation,economic inequalities and cultural changes. In recent years, some of the biggest changes in relations between power, global politics and economics, as well as through the development of new technologies and the engagement of human resources, have taken place. Not only are modern changes, but also the speed with which they occur in the social, economic, political, cultural and wider sense of the modern world.