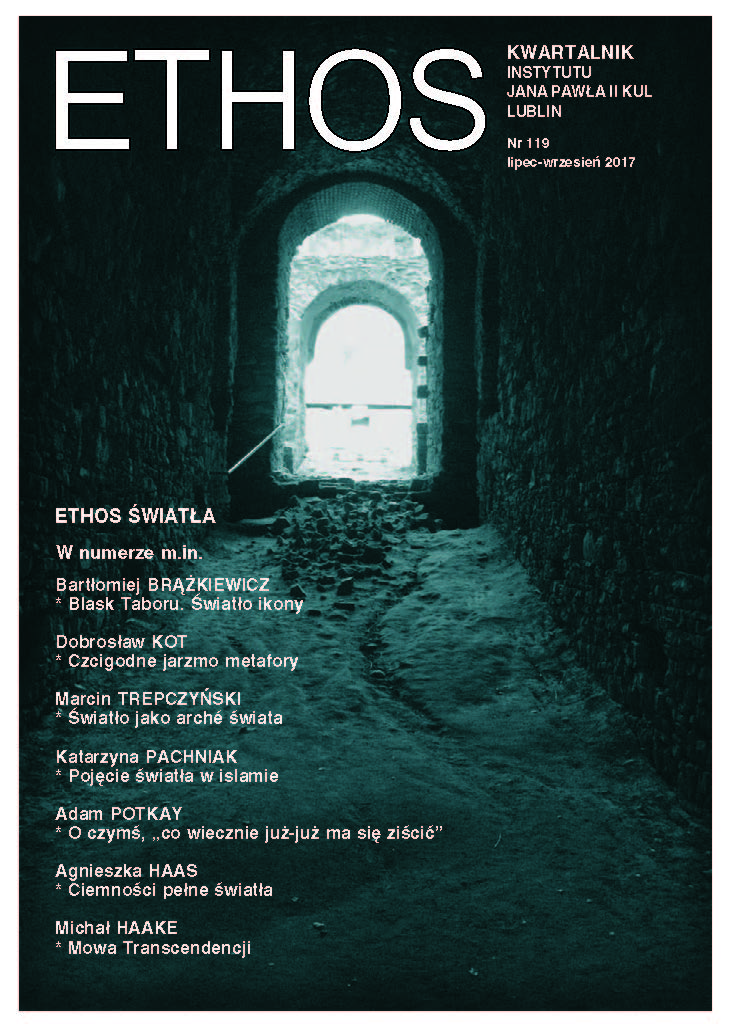 Summary/Abstract: Although Robert Grosseteste (ca. 1168-1253) is still not a widely known thinker, he significantly contributed to world philosophy, both as the one who deeply rethought and combined ideas of his greatest predecessors and as the author of the conception called a ‘metaphysics of light.’ Grosseteste’s main thesis was that the universe is made of light, which is its arché, or rather, that the light is the first corporeal form of all the bodies, the noblest and the most important one, constituing their species and perfectio. This idea was compliant with his other theses which originated from his theology and held that there is also spiritual light and that God himself is the Light which is above both corporeal and spiritual light. Thus Grosseteste concluded that light is the factor that ‘holds together’ all the reality, both in its corporeal and spiritual dimensions. An analysis of his conception, which he put forward in his work entitled De Luce, shows that it logically combines well justified and clear theses, based on some axioms, other statements, and at least one definition. This is true in particular about his first, main theses which are proven by careful and correct syllogisms. With a view to Aristotle’s idea of metaphysics (which he calls “the first philosophy” and “theology”), one may say that Grosseteste’s conception may be rightly be called a “metaphysics of light.” Since Grosseteste much appreciated and followed Aristotle’s methodology of science (understood as indubitable knowledge about what is necessary, or episteme), which the Stagirite put forward in his Posterior Analytics, the former conclusion leads to another one, namely that Grosseteste himself might have considered his own ideas as a metaphysics of light. Finally, due to the originality of the conception proposed by Grosseteste, despite its being based on the ideas of his predecessors, one may claim that its description as ‘Robert Grosseteste’s metaphysics of light’ is well justified.