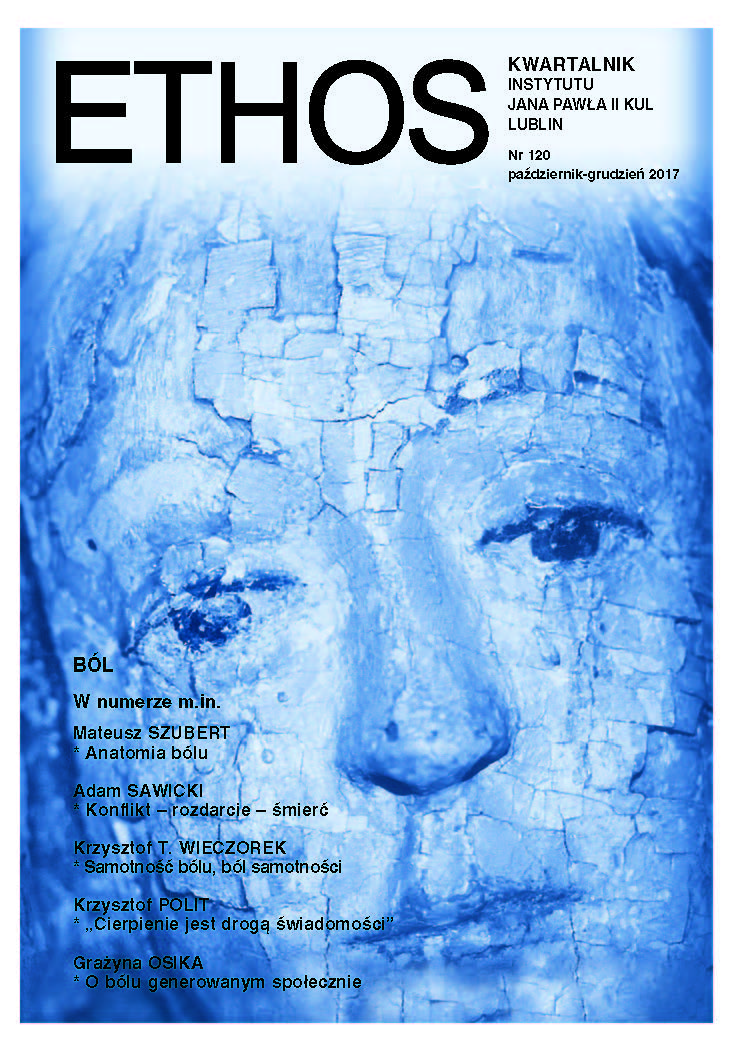 Summary/Abstract: The article is dedicated to the iconography of the spiritual motherhood of Mary in 16th century Venetian painting. Beginning with the times of the Church Fathers, Mary, as the Theotokos, was considered also the Mother of the Church. However, this motherhood was devoid of the physical pain involved with childbirth. It was only Benedictine monk Rupert of Duetz (1075-1127) who addressed the issue of Mary’s birth pains. He stressed that not having experienced pain at the birth of Jesus, Mary did so later: while standing next to the cross, she was giving birth to the Church. Based on selected examples of Crucifixion images by Jacopo Tintoretto and Paolo Veronese the article describes the later spiritual motherhood of Mary depicted by Venetian artists. The presentation of hitherto unpublished documents demonstrates that the patrons of the works in question—Girolamo and Alvise Garzoni, Giovanni Vidal, Benedictines of the San Lorenzo monastery in Venice—were to a varying degree related to the Benedictine congregation of Santa Giustina in Padua, which had launched the order’s reform in the 15th century. Some aspects of Benedictine teachings, such as reducing the meaning of the original sin, or the problem of conversion modelled on the figures of St. Paul and St. Magdalene, resulted in the Council of Trento decrying their views as too close to the beliefs of Martin Luther. The Council of Trento spurned in particular the idea of impanatio—which identified the body of Christ with the host, but rejected transubstantiation. Jacopo Tintoretto may have referred to this idea in the special iconography of the crucified Christ in the host of the Brotherhood of Saint Roch of the Jesuati church. It may be inferred that the presentation of Mary in childbirth under the Cross was to be an incentive to conversion/transformation of countless figures, especially those of oriental background, who are presented around Crucifixions. In this way the spiritual motherhood of Mary, displayed at the Cross, may have been an expression of Venetian Irenicism. A particularly enhanced study of this issue may be referred to the Crucifixion depiction of the Brotherhood of Saint Roch.