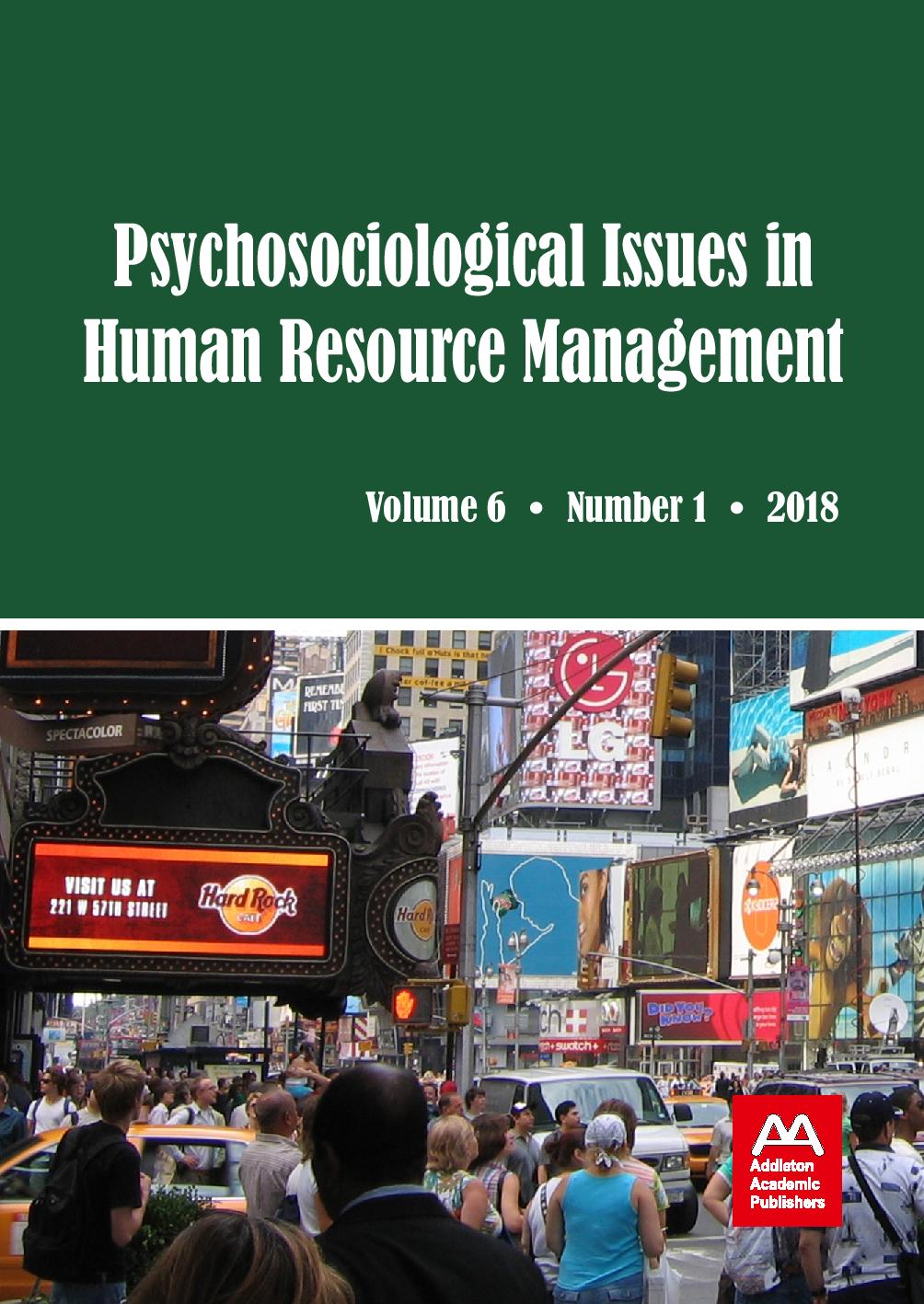 Summary/Abstract: In an increasingly interconnected world, labour markets are under constant pressure to adapt to the forces of globalisation and technological change. This is especially the case for small open economies such as Ireland. Across the EU, permanent full-time jobs are declining as a proportion of the labour force and real wages are falling in many sectors. Some argue that the competitive pressures of globalisation are creating a race to the bottom in wages and working conditions and an underclass of precarious workers who barely scrape by and have little or no future prospects. Flexibility is a key word in the mantra of international “competitiveness” and some would argue a source of much of the insecurity associated with modern day labour markets. Considering both the income and employment security aspects of precariousness this paper examines trends in Ireland from 2004 to 2015 in the elementary occupations. While the overall structure of the labour market, specifically the proportion of temporary contracts has hardly changed since 2004 the proportion of those temporary workers who are involuntarily so has grown considerably. The proportion of temporary contracts as a proportion of employment for those under 30 has grown markedly whilst it has actually fallen slightly for older cohorts. Furthermore, the proportion of part-time workers has grown as a proportion of the overall labour market as has the share of workers within that category who would prefer to be in full-time employment. These trends hold across certain groups identified as particularly vulnerable to precariousness in the international literature; women, young people and foreign nationals. The incidence of involuntary part-time and temporary work is higher in all categories for elementary workers. In terms of income insecurity, the deprivation rate for elementary workers rose significantly between 2004 and 2015 (from 13% to 23%) and almost 80% of elementary workers in 2015 had some difficulty in making ends meet as did a similar proportion of temporary workers. Over 1 in 5 temporary workers had been in receipt of some form of welfare assistance in the previous 12 months in 2015.