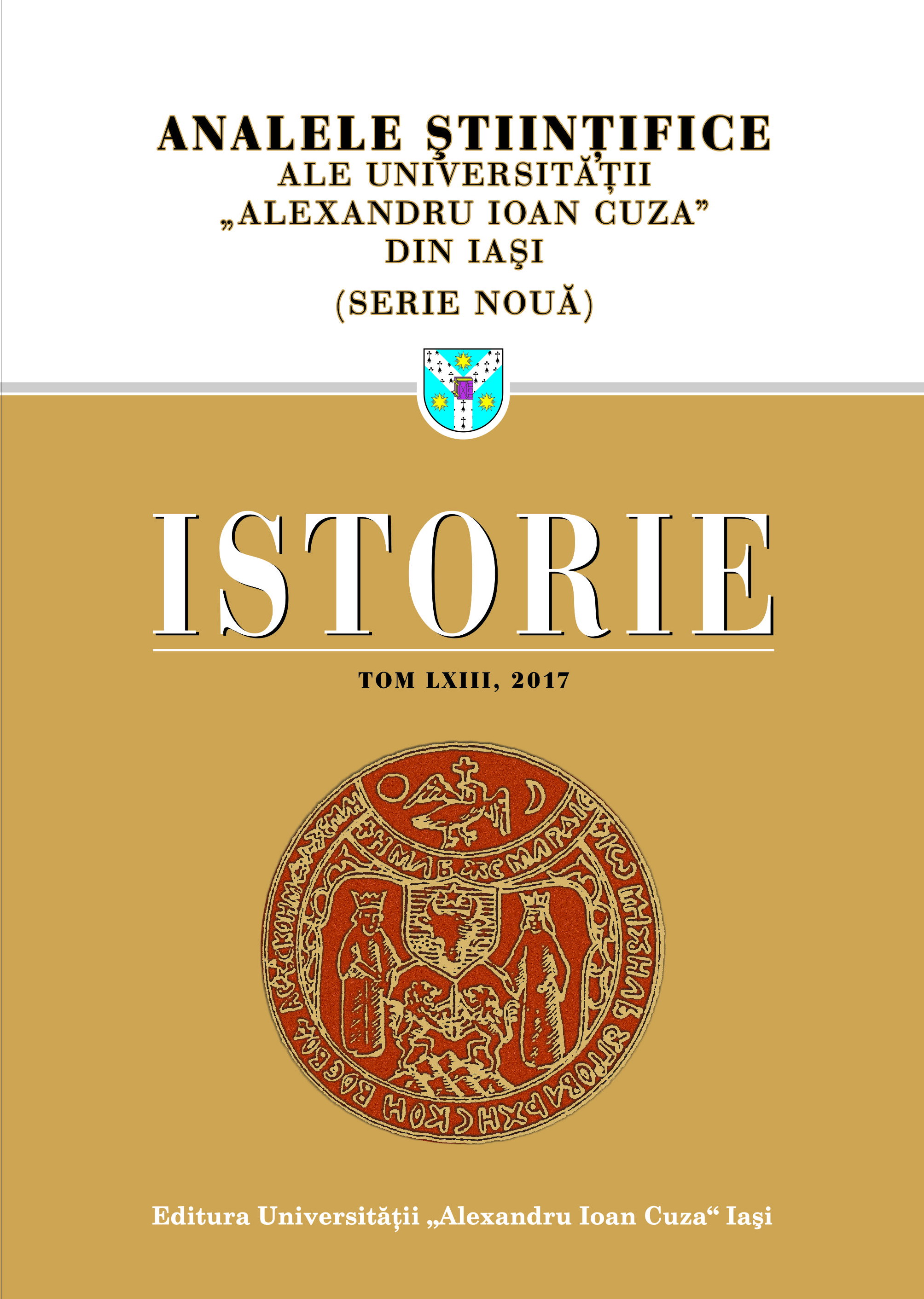 Summary/Abstract: The visit made by Jozef Pilsudski in Romania in 1932 signifies the constant interest which the two countries had in the bilateral alliance. Its purpose was to defend the Eastern borders despite some failed attempts to move its operability in assuring the Western borders with Germany (Poland) or with Hungary (Romania). Situated in the same geopolitical area, Romania and Poland share a mutual history experience, valued in the inter-war period (1918-1939), due to a bilateral alliance against the interests of the Soviet Union. The Romanian-Polish relationships during the inter-war period were determined by the interests in common of the Romanian Kingdom and the 2nd Polish Republic: the issue was about the borders security in case of an unexpected attack from the Soviet Union against the Eastern borders, implicitly towards maintaining the status-quo within the Central Europe area. As an important part of the regional system of alliances, initiated and sustained after 1918 by France, through a defensive alliance treaty, Romania and Poland established and developed their own strategic, military and political-diplomatic coordinates for a wide-spreading collaboration during the inter-war period. This was because of the constant attack of the Soviet Union and mainly of the Third Reich, apart from the revisionism expressed by Hungary and by the Polish hand Czecho-Slovakian territorial disputes. Romania and Poland definitely followed their own interests, motivated by complex geopolitical realities, thus avoiding further commitments.