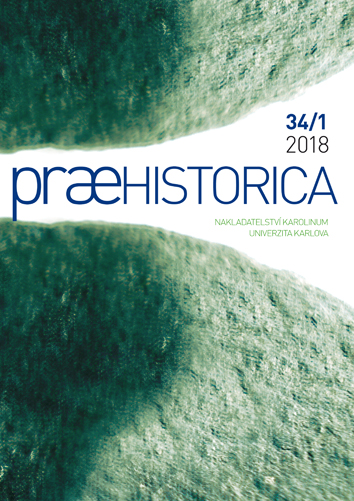 Summary/Abstract: The study analyses the spreading of the chivalric culture of transformation in the Czech lands of the Middle Ages. The author presents an attempt at a revision of the current state of research, within which the investigation of chivalry is methodologically subjected to the interpretive model of the so-called “Central European type of state”. The core of the text is comprised by reflections on the process of the genesis of chivalric culture in the Czech lands as one of the manifestations of cultural transfer. The author understands the spreading of chivalry in Bohemia as an evidence of the transformation of the mental world of the nobility and of its self-identification. Contrary to the previous research, the text presents a hypothesis shifting the acceptance of the chivalric cultural code to the beginning of the 12th century, thus to a significant extent erasing in this aspect the artificially created boundaries between the West European and the Central and East European regions in the medieval period.