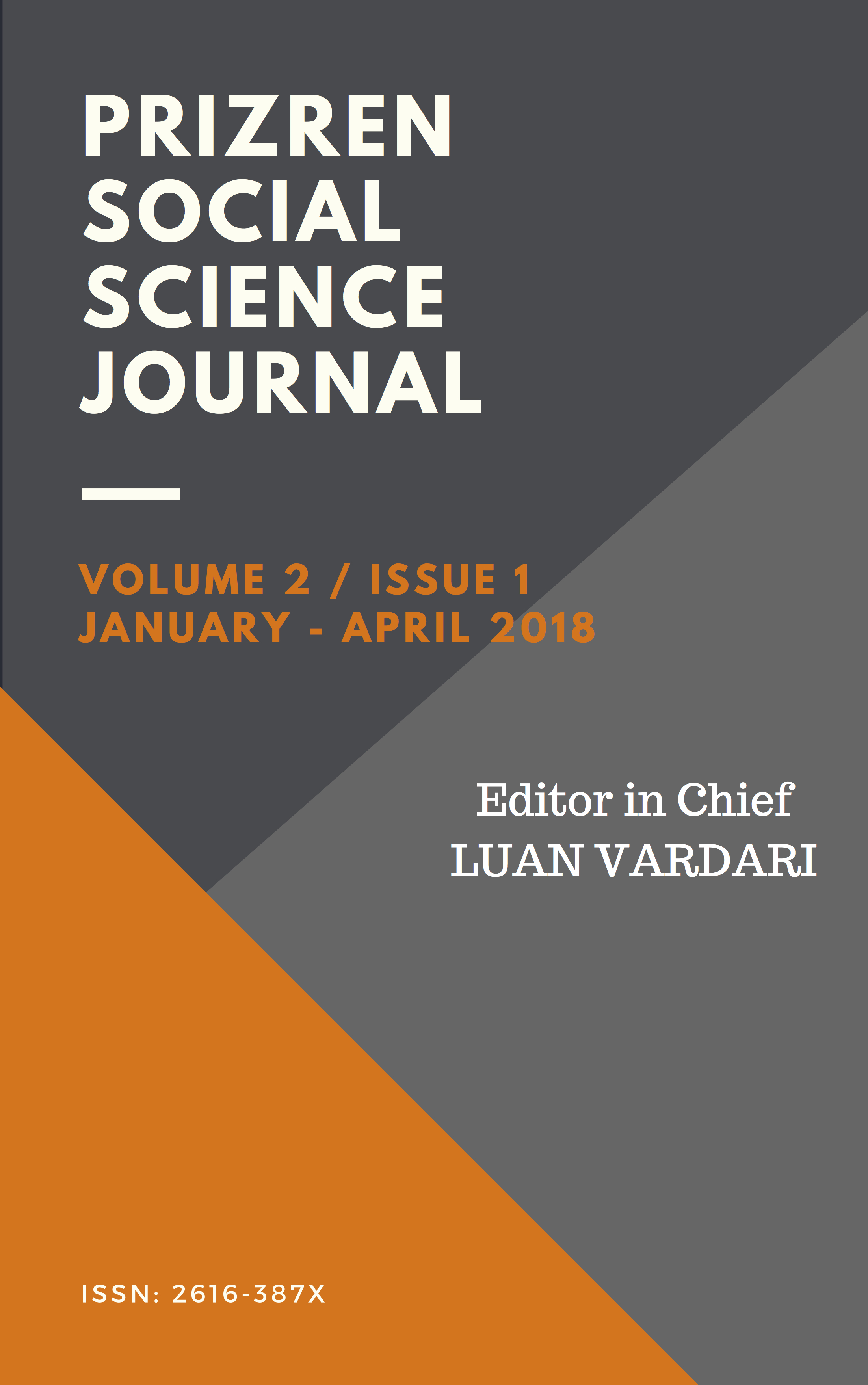 Summary/Abstract: Significant links between the media and war have been identified for well over a century. Media often plays a key role in today’s conflict. Basically, their role can take two different and opposed forms. Either the media takes an active part in the conflict and has responsibility for the increased violence, or stays independent and out of the conflict, thereby contributing to the resolution of conflict and alleviation of violence. Indeed, throughout the Yugoslav crisis of the 1990s, it often seemed that the media were dictating policy to Western governments. The implications of the conflict were broad and did not exhaust themselves in its military aspects. A key player in the conflict was the media, both the tightly controlled media in Yugoslavia, which came under increasing pressure in the months before the Kosovo war, and the Western media, largely unaware of the background to the conflict. The aim of this work is to show the media coverage on the Kosovo war. Although, how much influenced the foreign policies of states that have to find the solutions? The study includes the research done on Balkans (including Turkey), European and American Press.