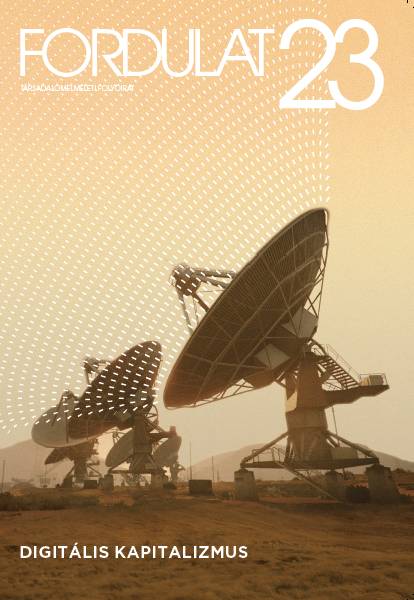 Summary/Abstract: Theorists of post capitalism have recently argued for a more or less inevitable end to capitalism. They assume that private accumulation is systematically blocked by the inability of capitalist corporations to create revenues by setting prices as they lose control over the reproduction of their commodities and that in this process, capitalist labour will eventually disappear. Drawing on a case study of Amazon and thoughts on the policies of other leading digital corporations, we challenge these assumptions. Key corporate players of digitization are trying to become powerful monopolies and have partly succeeded in doing so, using the network effects and scaling opportunities of digital goods and building socio-technical eco- systems. These strategies have led to the development of in part isomorphic structures, hence creating a situation of oligopolistic market competition. We draw on basic assumptions of monopoly capital theory to argue that in this situation labour process rationalization be- comes key to the corporation’s competitive strategies. We see the expansion of digital control and the organizational structures applied by key corporate players of the digital economy as evidence for the expansion of capitalist labour, not its reduction.