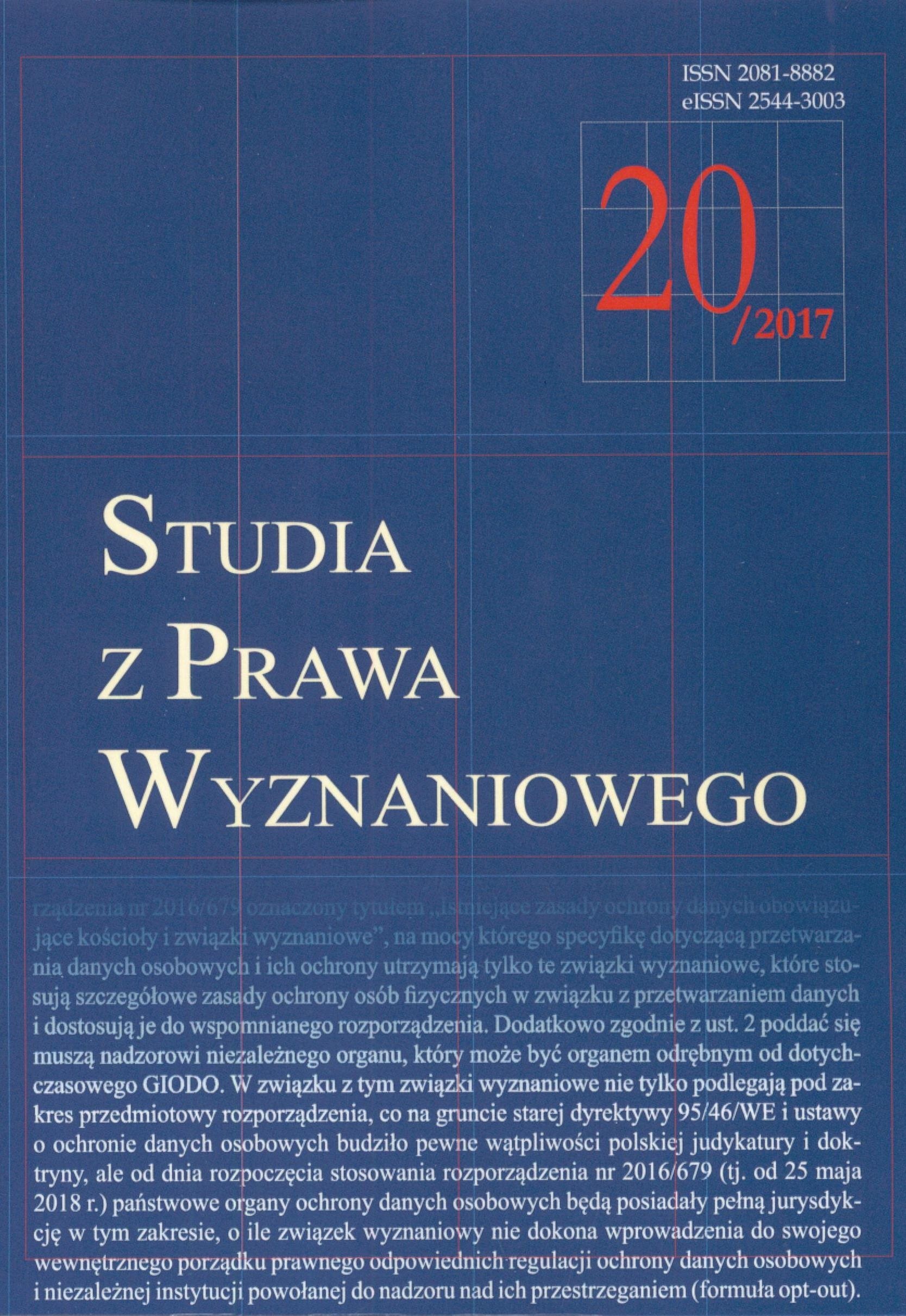 Summary/Abstract: This article deals with the movement known as “Patriotic Europeans against the Islamisation of the Occident,” or Pegida, focusing primarily on the nativist dimension which often takes centre stage in its ideological discourse. Pegida describes itself as a defender of Western Civilization and of its Christian legacy from what it sees as the perils of Islamisation on the one hand, and of globalist political elites on the other. In the context of the political changes and rise of alternative visions of civil society, particularly in Central and Eastern Europe, Pegida should arguably be seen as a representative of a growing European nativist wave. Lastly, the article looks at the “Prague Declaration,” a document which was signed in 2016 by Pegida and a number of allied movements from outside of Germany.