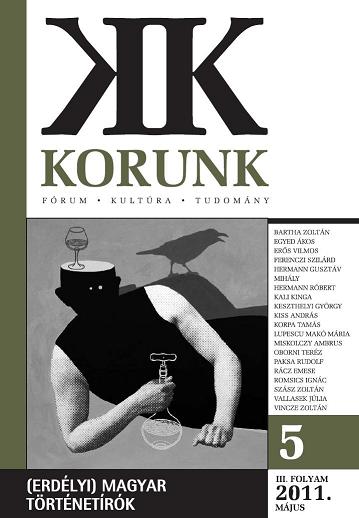 Summary/Abstract: Hungarian historiography had passed with some delay through the same basic stages that had characterized its West European counterparts. The medieval gestas and chronicles were followed in the 16-17th centuries by the birth of the more critical humanist historiography and the partly Magyar language historical literature of the Reformation. Up to 1848, the period of Hungarian national revival, historical studies experienced a qualitative decline although Latin and German languages were replaced by Magyar language. After the fall of the Revolution of 1848-1849 the development of Hungarian historiography resumed its normal course. With the collapse of the Austro-Hungarian Monarchy and that of historic Hungary in 1918-1919 the pre-war social, political and cultural order came to an end. In spite of that historical studies in the interwar period kept level with West European tendencies. The Sovietisation of Hungary after 1945 created a new situation again. Most of the trained historians were fired, some of them even jailed or forced to leave the country. They were replaced by self-trained Marxist oriented literati and just graduated young researchers. The result was catastrophic. Historical materialism displaced all other ideological and political orientations and history writing often became a simple propaganda activity. After the 1956 Revolution conditions for historical studies improved significantly. Due to the cultural tolerance in the 1970s and 1980s, the situation of Hungarian historiography after the fall of state Communism in 1989-1990 did not experienced a dramatic change. Both in themes and personnel, one can witness a stronger continuity than in most of the other former socialist countries. In spite of that the growth of political, methodological, and institutional pluralism opened up new venues, and the cohesiveness of the “guild” has been challenged from different angles.