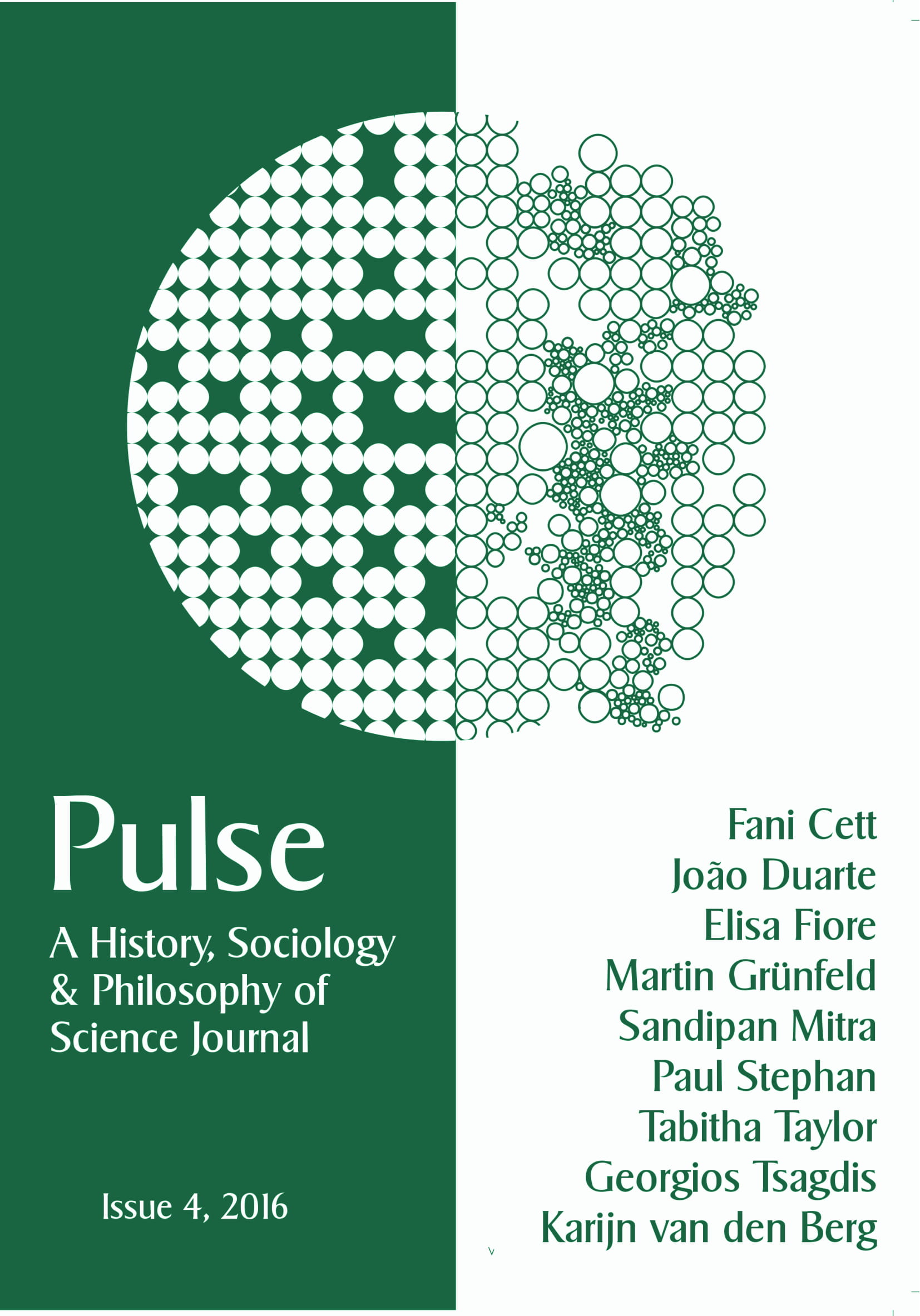 Summary/Abstract: The present article draws from a wider research project conducted in the months of February and May 2015 in Tor Pignattara, one of the twelve urban zones constituting the V Municipality of the city of Rome. The project, which takes the shape of a multisensory, posthumanist microethnography of multiculture, mainly attempts to investigate how affective urban materialities are capable of organizing and co-participating in the iterative reconfigurings of everyday experience with/in the locale. In particular, it looks at how material social practices such as racialization, gendering and classing intra-act (Barad 2007) in the production of constitutive in/exclusion(s) with/in it. After a brief introduction about the context of the research and the process of gendered racialization by which it is currently invested, this article proposes feminist new materialism as a theoretico-methodological framework that counters the epistemological identity politics responsible for the essentialization and reification of constituencies in the locale. By conceiving identity structurations as more-than-human assemblages given by the intra-action of human and nonhuman actants, feminist materialism challenges their assumed discreteness and poses them as co-constitutive, dynamic and overlapping historical formations rather than as pre-existing givens. In fact, it accounts for the enactment of the nonhuman in the materialization of what there is. This article proposes a feminist new materialist reading of food and kitchen odors in Tor Pignattara as a tool to denounce the arbitrariness of the dichotomous thinking that structures life in late western modernity.

Journal: Pulse: a History, Sociology and Philosophy of Science Journal