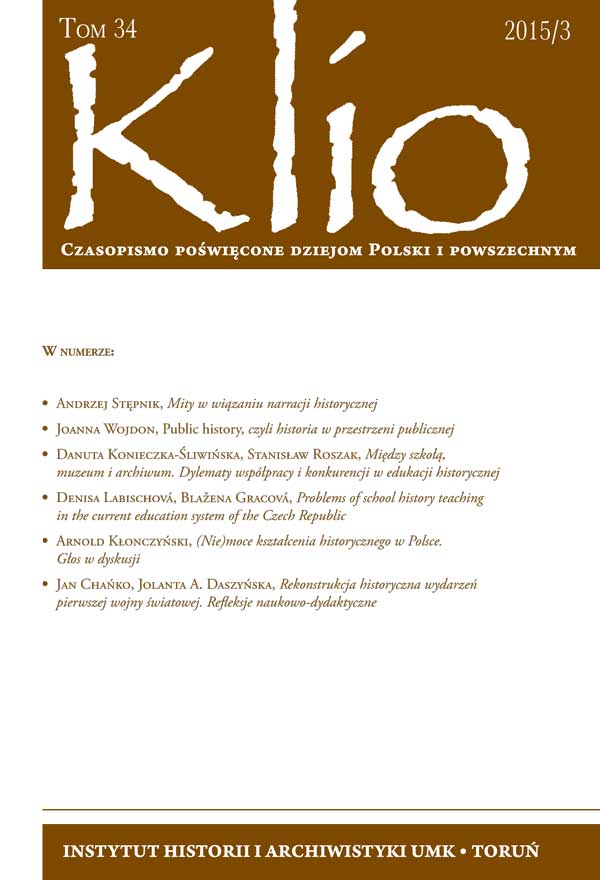 Summary/Abstract: There is an ongoing discussion on the crisis of humanistic education at universities. The causes of this phenomenon are considered to be the Bologna system introduced several years ago, the low qualifications of candidates, the introduction of the educational effects described by the National Qualifications Frameworks as well as the system of financing higher education institutions. One should remember in this discussion about the arguments for the maintenance of the Bologna system, which gives an opportunity to extend the offers of universities and to modify them. The academic community protests against the attempt to surrender the education to the discipline of the labour market. The commercialization of education is clearly visible in the presently used dehumanised terminology, in which universities ‘render educational services’ and education has become a service (production). The proposed solutions, e.g. the establishment of so-called ‘flagship universities’, may divide the academic community and lead to the crisis that will overshadow the present one.