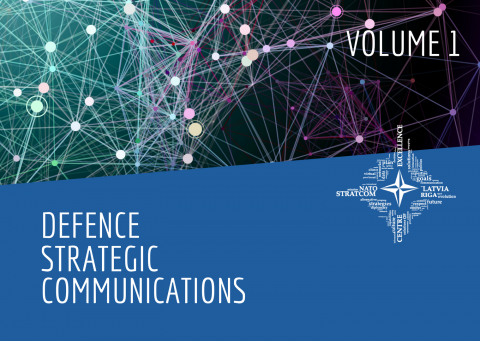 Summary/Abstract: ‘The best way to counter ISIS is to unleash an army of trolls on them’, Charles C. Johnson joked over beers last spring. ‘I could totally mess with their recruiting and propaganda.’ Johnson is known as one of the Internet’s biggest trolls, the social media equivalent of an annoying gadfly or guerrilla warrior, depending on one’s perspective. He’s been banned from Twitter and is alleged to have spearheaded the rumors that triggered the downfall of the all-but-certain Speaker of the House of Representatives, third in line for the American presidency. During our carousing, Johnson and I joked about different ways to troll ISIS or Daesh. One could systematically lure and entrap (i.e. ‘catfish’) Daesh recruiters, as three Russian girls did in early 2015. One could water down its recruiting propaganda using fake ‘sockpuppet’ Daesh accounts, creating hall-of-mirrors confusion for sympathizers and recruits. One could expose and harass people in Daesh’s funding network, including their family members. One could even play on Daesh’s prejudices, fears, and hypocrisies, enlisting gay activists worldwide to start and spread an #ISISisgay hashtag, the idea being to denigrate and ridicule Daesh in a way that weakens its appeal to recruits. The list went on. ‘These types of tactics are no-brainers,’ we concluded half-jokingly. ‘So why aren’t they being done?’