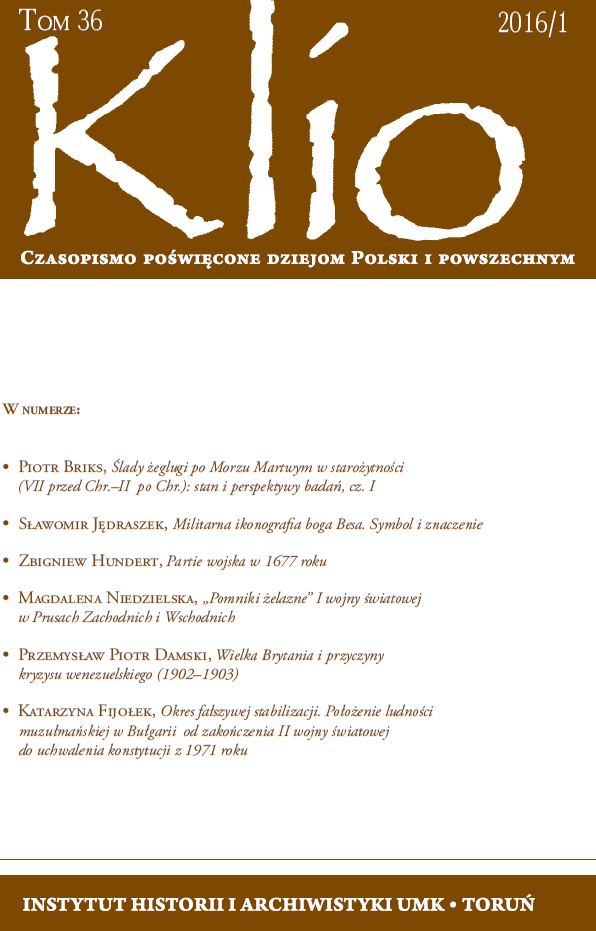 Summary/Abstract: The subject of this article is the emergence of a today long-forgotten ritual that spread in wartime Germany and Austria in 1915 and 1916: the creating iron-nail “war landmarks”. War landmarks had essentially three dimensions: these were propaganda spectacles that increasingly took on a commemorative role and were meant to express the gratitude of the home front to the soldiers and their families. The nailing ritual was meant to forge a new Volksgemeinschaft, performing the nation at war. This article presents original research on the history of the iron-nail war landmarks in West and East Prussia in First World War.