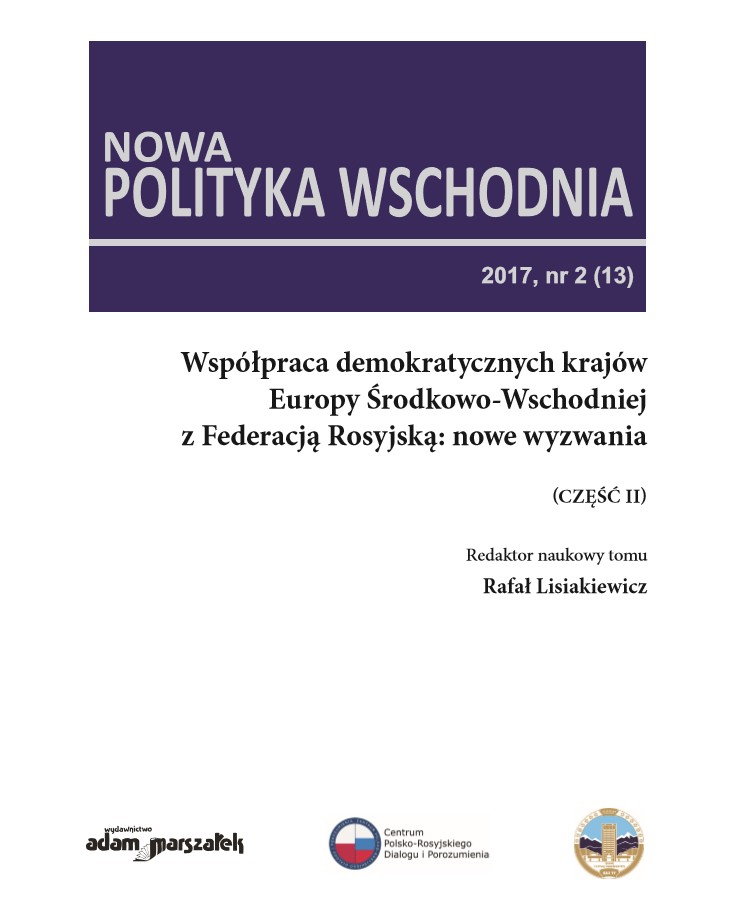 Summary/Abstract: The cultural-symbolic resources of trust in the political dialogue of Russia and the Countries of Central and Eastern Europe is analizing at the article. Political dialogue is seen as a multi-level systemic phenomenon, which includes all spheres of public life – economics, politics, social sphere and culture. Emphasizes the function of culture, which is in the formation of meaning and values related to the political dialogue. The author substantiates the thesis that the development of political dialogue between these countries can only occur within the space of trust of the parties to each other, which, in turn, is based on the actualization of the positive potential of collective memory, rooted in the cultural and symbolic space. The phenomenon of trust is explored through the prism of values and relationships between participants in political dialogue. Considered a categorical number that is associated with the term “trust” means trust, confidence, coordination, cooperation, acceptance, understanding, intuition, feeling, reliability, readiness for reunification, the possibility to influence on the basis of shared values. It is emphasized that Russia and the countries of Central and Eastern Europe emerged in the context of the impact of Christian values that defined the development of all sectors of society, including politics, law, economy, social sphere and culture. The author focuses on combining the function of Christian values to Russia and the countries of Central and Eastern Europe, this marked distinction of the foundations of stylistics of Catholicism and Orthodoxy, and even more of a Protestant type of thinking. Substantiates the idea that cultural and symbolic space, including the uniting for Russia and CEE meanings and values, much richer and more varied than the contradictory facts that are used in a global geopolitical game. The trust is considered as the basic and fundamental basis for political dialogue. Along with this, the article notes that the trust is formed in a situation of interpersonal interaction in the discourse of everyday contact with cultural and symbolic space of the countries-participants of dialogue. System component of trust in relations between the two countries is a space of shared values generated in the context of Christian culture. Christian culture has mechanisms of transport of religious values to social and political plane. In this regard, the phenomenon of trust in the political dialogue must be viewed through the prism of Christian values.