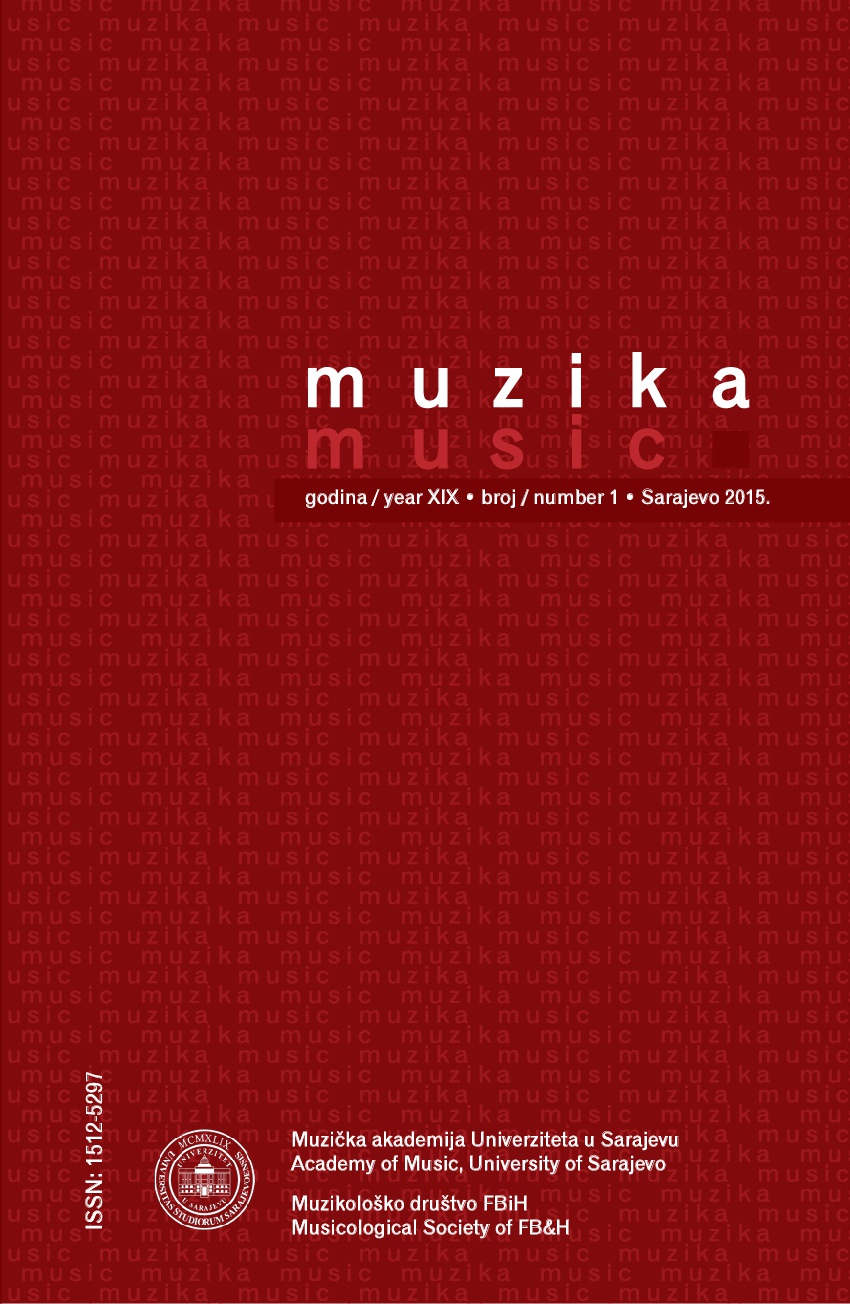 Summary/Abstract: For Bosnia and Herzegovina, the beginning of the Austro-Hungarian occupation initiated by the Congress of Berlin decision (1878) implied the encounter with a completely new, Europe-oriented political and social reality. After 400 years of the absolutistic administration by the Ottoman Empire and practicing oriental social and cultural values, B&H was faced with another form of absolutistic rule. The territorial occupation was only the start of a carefully designed ideology based on the political, strategic and economic significance of Bosnia and Herzegovina. The significance of the B&H region in the Austro-Hungarian foreign and domestic policies made the new administration agile in taking all the political, social, welfare and cultural measures that the Empire could use in their attempts to strengthen and ensure its dignity in these regions.