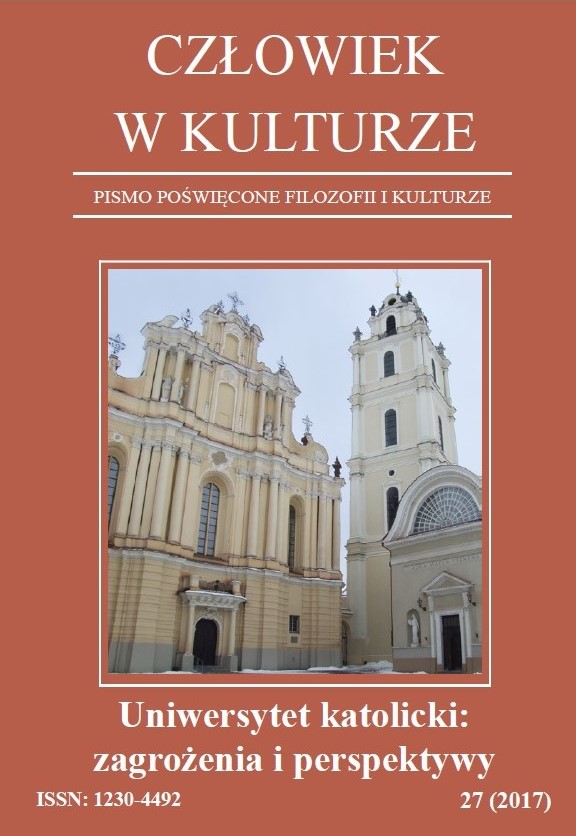 Summary/Abstract: This article discusses the phenomenon of bling - bling, and mainly the presentation of luxury goods in social media by fashion vloggers. Luxury can be defined in many different ways, in which most common is material luxury which consists mostly of material goods. Through centuries luxury was usually defined as a negative phenomenon. Also philosophers saw it as something bad - but there were some exceptions. In the article I will briefly describe some of philosopher’s attitudes. Luxury has for centuries sought out different ways of presenting itself through buyers of luxury goods. The 21st century, along with its online specifics and focusing on social media, has given it even more opportunities to present itself to the world, because bloggers and vloggers can be seen by audiences around the world and they are eager to use it to create their image. As an example, I chose the vlogger channel, run by Dorotha Goldmann, Olfaktoria, because this phenomenon is clearly visible on her channel and stands out from other Polish vloggers on YouTube.

Tylko cycki, tyłki i tatuaże? Wizerunek kobiecego i męskiego ciała na Instagramie Only tits, butts and tattoos? The image of the female and male body on Instagram 0 Od gatunku do wizerunku From genre to image 2022
2022 © CEEOL. ALL Rights Reserved. Privacy Policy | Terms & Conditions of use
ICB - InterConsult Bulgaria core ver.2.0.0815