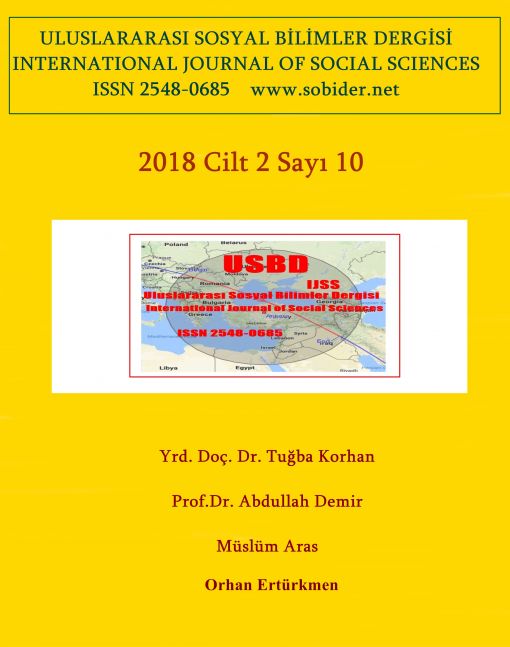 Summary/Abstract: One can find lots of various definitions of death in different sources, which indicates that death has different meanings for each person, culture, civilization, and religion. Hundreds of writers and poets mentioned death in their works, and thousands of researchers have worked on death. It will be mentioned and worked on till the end of the world. Death is meeting God in Islamic Mysticism. One must be prepared before meeting God. One of the preparations is meditating death, which is [considered to be] death before death. In other words, it is contemplating on death and living within this path. Death and meditation of death are also themes often recurring in [Turkish] folk poetry. Folk poets have depicted death as a transition from the temporary to the permanent life. In this context, themes of death and meditation of death have an important part in Abdurrahim Karakoç poetry, ho rote poems in the manner of a modern folk poet and ho is known as “the man ho divorced the orld hile in the orld”. In this ork, the existence of the themes of death and the meditation of death have been determined in the said poet’s poetry. In this research, one of the qualitative research methods, document analysis, has been used.