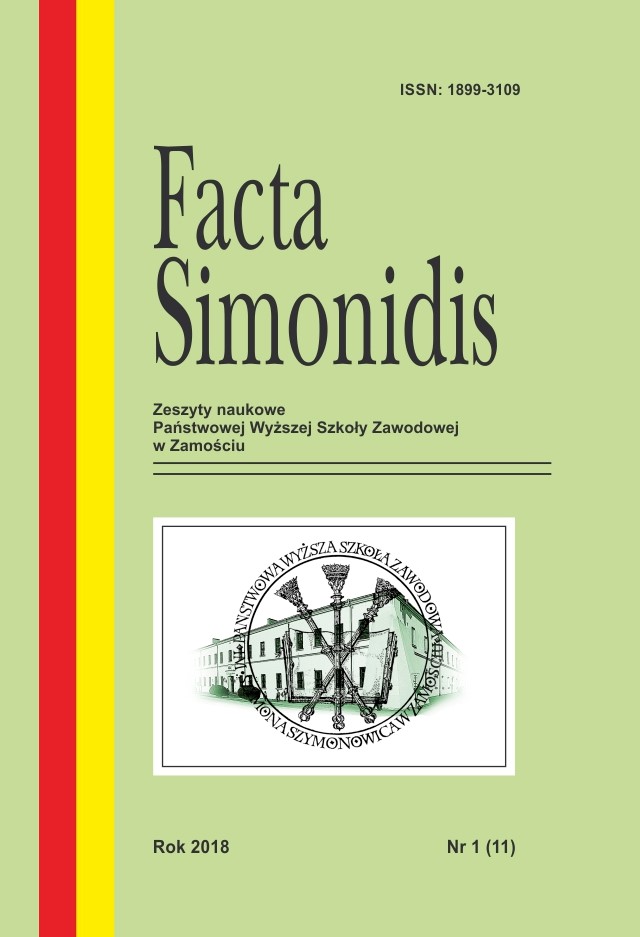 Summary/Abstract: The Hungarian parliamentary elections of April 2010 and 2014 were widely commented both in Hungary and abroad. In 2010 Fidesz led by Viktor Orbán, won the elections in a spectacular way winning together with the coalition partner Christian Democratic People’s Party (KDNP) 67.88% of votes and 262 mandates in a 386 people parliament. Thus the new government won constitutional majority as well as the ability to carry out serious reforms in both the internal and foreign policies. The purpose of this article is to present the new directions in Hungarian foreign policy after 2010. Among the most important ones are strengthening of the relations with Russia as well as with other Asian countries as part of the „Eastern Opening” program. Another direction is to intensify the cooperation with the Visegrad Group members. The article also describes Budapest’s relations with the European Union.