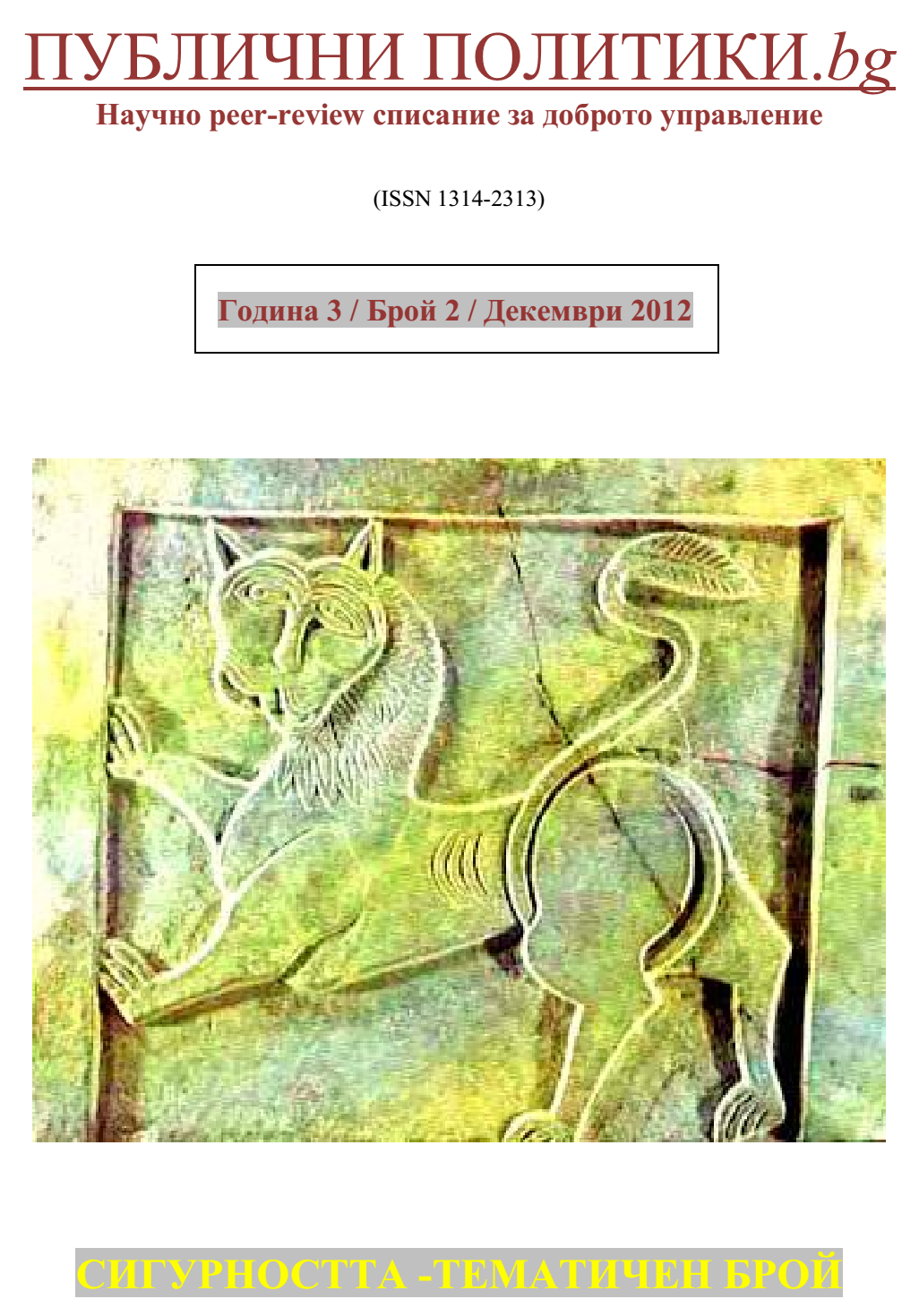 Summary/Abstract: As a consequence of the currency board introduced in 1997 Bulgaria became an island of fiscal stability among the South European countries. However this is an insufficient basis for further successful development of the country as a member of the European family. A decisive change in the socio-political model is needed if obstacles such as corrupt judicial system, organized crime, legal predictability, etc. are to be overcome. The problem is that the institutions set up as they are have no capability to make this change effectively given the impossibility for non- partisan vision. Therefore it is after the currency board that another “political board” should be introduced. By no means is it an interference of the European governing bodies in the governance of sovereign Bulgaria. The positive and realistic form of a “political board” is a “Strategic board” creating those complementary scenarios for the long- term European future of Bulgaria that the country itself is unable to produce alone and without which Bulgaria cannot make a decisive progress. The creation of such a joint Bulgarian-European board is proposed here in the shape of a Strategic club “Euxinograde” named after the 120 year old Black Sea governmental residence which symbolizes the Balkans and the wider Black Sea region location of Bulgaria. A European non-partisan long-term strategic framework for Bulgaria can break the vicious circle in which the country is suffocating. The principles on which the Club would be based as well as its design and structure are investigated.