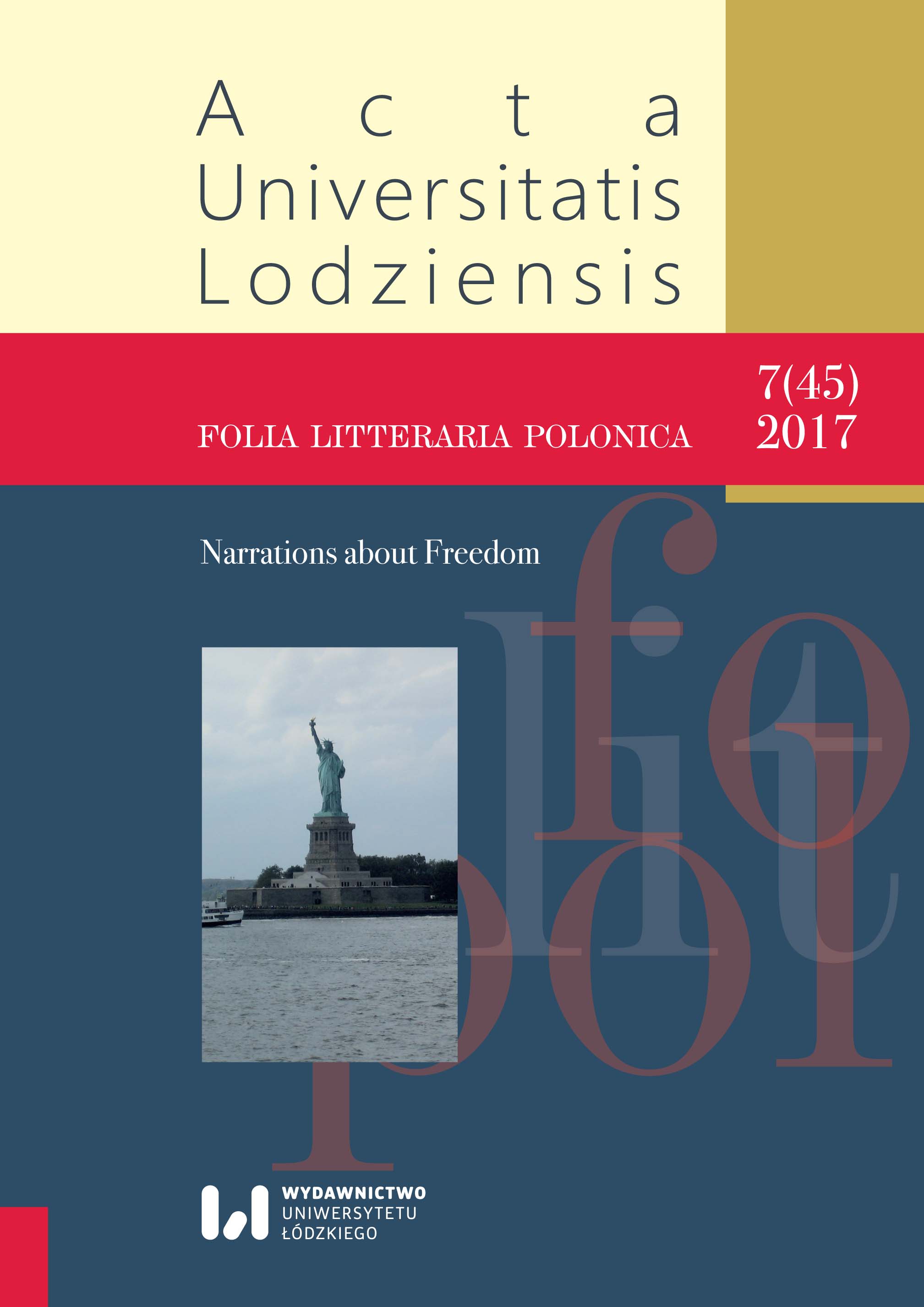 Summary/Abstract: The article is dedicated to artistic vulgarity as a form of freedom of art manifesto. The author explains that using obscene and drastic language which breaks social taboos (particularly sexual ones), has often been caused by the need for artistic freedom. This phenomenon can be observed especially in the so-called communist era (1944–1989) but most importantly in the period of political system’s transformation after 1989. By the example of literature, film, theatre and broadly defined popular culture the author analyzes this process, paying special attention to various ‘traps’ in the usage of vulgar language and artistic expressions, as well as the ultimate high art’s retreat from that strategy.