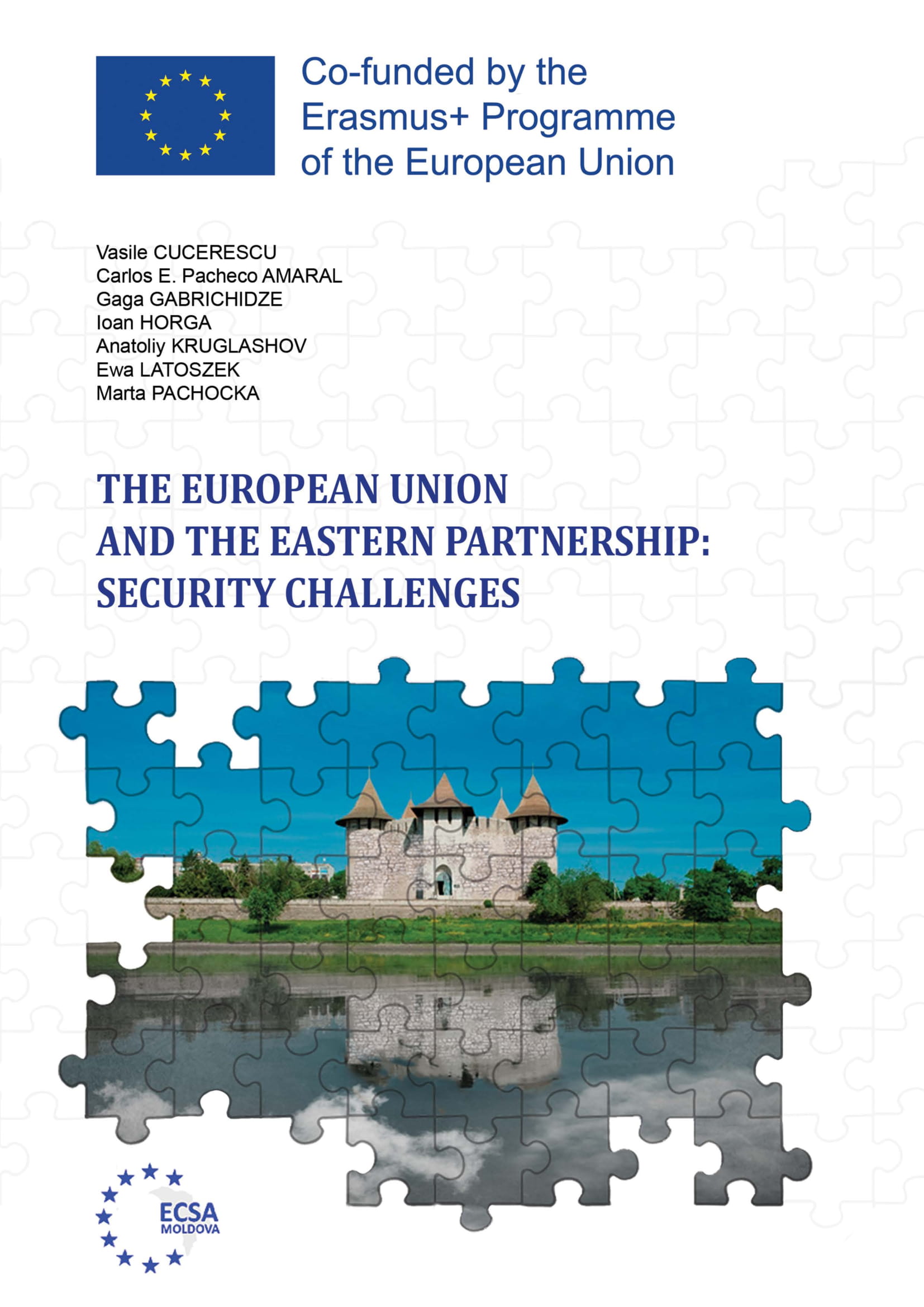 Summary/Abstract: Scientific cooperation between the European Union (EU) and its Eastern neighbours has grown rapidly since the early 2000s. This cooperation holds great promise to influence not only the science and innovation sectors, but also to affect the practices and values of research communities in the Eastern Partnership (EaP) countries, their public policies, and societies at large. In this paper we aim to assess the impact of scientific cooperation with the EU with a focus on three countries of the EaP: Belarus, Moldova, and Ukraine. We address the broader impact on the scientific community,institutions, and society by analysing new data from expert interviews. In terms of scientific output we find that while the EU has not radically transformed science in the EaP countries it might have provided it with an essential lifeline of support. We also uncover clear evidence for positive impact of cooperation with the EU on the participating institutions from the EaP countries, but very little evidence (so far)about effects on public policies or significant impact on society at large.