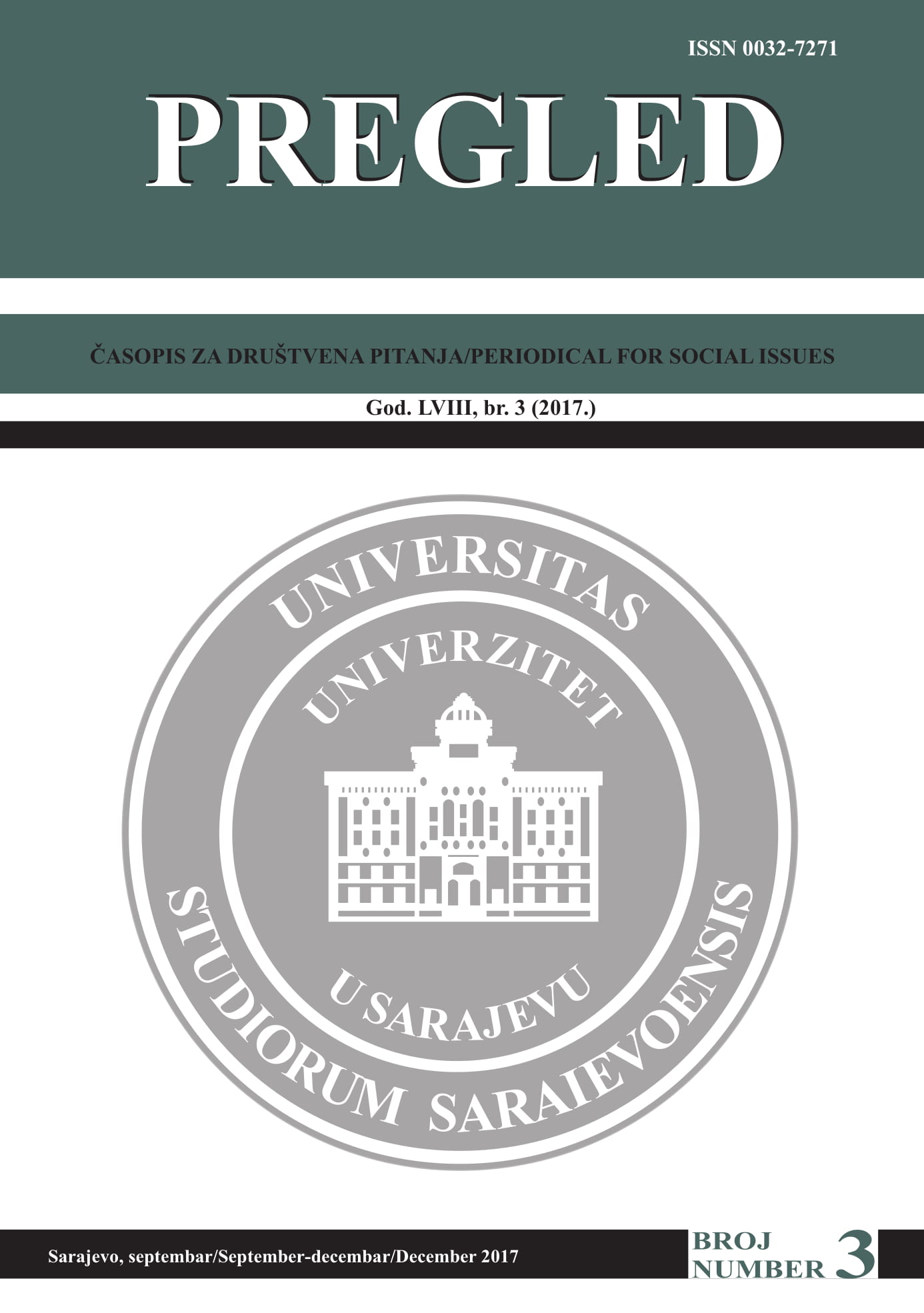 Summary/Abstract: In political practice of democratic states at certain points it is difficult to reconcile the interests of the citizens and the will of the state government. Moreover, it of tenhappens a kind of paradox, produced by misinterpretation of the right to freedom of assembly and association that democratic government guarantees its citizens. In such a controversial notion of freedom of assembly, the borders between nonviolent activity and political violence in democratic regimes authorities are lost. Itcan spark violent protests of citizens against state authorities. When civil disobedience grows in political violence, it always leads to the decline of the democratic process. Abuse of the freedom of assembly can permanently destabilize the political order and produce the fear of violence by the crowd. Violent protests of citizens in democratic countries are often covertly directed by competing political groups in order to realize their particular demands or exact the dismissal of the elected government and bring an early election. However, in the era of polycentric politics, we cannot regard political parties any longer as only sovereign representatives of the will of citizens, since there are other actors of political process which appear as representatives of particular interests of citizens.. The Public activity of social movements and interest groups in contemporary politics has very much strengthened the overall power and influence of citizens and expanded the milieu of fundamental political freedoms, but – simultaneously- it has so greatly increased antinomical tension between the needs of the citizens and the will of the authorities.