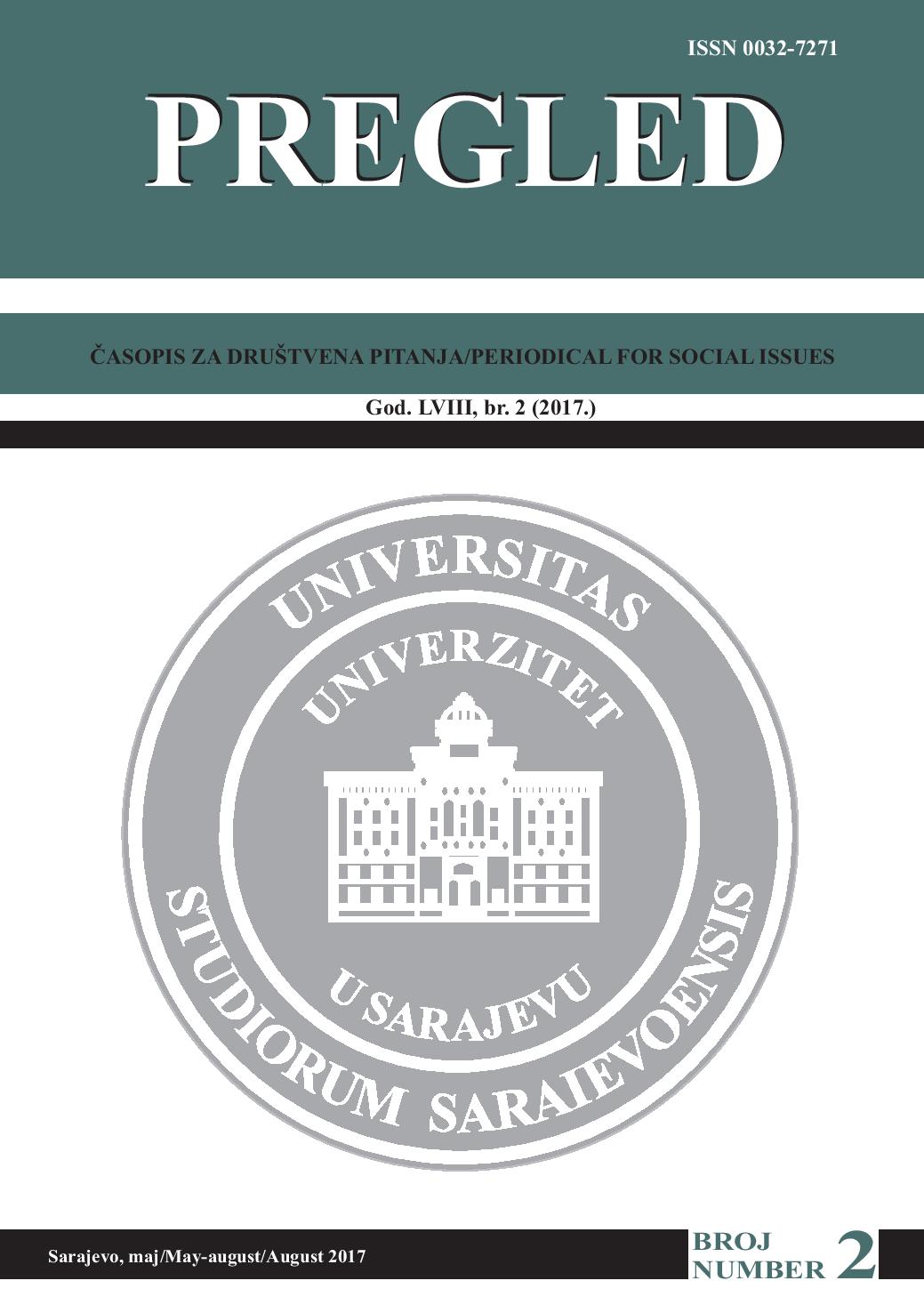 JEZIK I JEZIČKA ODGOVORNOST: POJAM ‟FORMACIJE‟ U SVJETLU AKADEMSKOG IZUČAVANJA JEZIKA
LANGUAGE AND LINGUISTIC RESPONSIBILITY: THE CONCEPT OF ‟FORMATION‟ IN THE LIGHT OF ACADEMIC LANGUAGE STUDYING

Summary/Abstract: This paper is an attempt to define formation as a theoretical concept, but also as practiced within education in academic language and general linguistics, with particular emphasis on foreign languages studies. The paper offers some reflections which could serve as the basic ideas for planning and implementing the process of language formation, and encourage reflection on contemporary challenges of language formation, as well as the search for answers in the educational institutions. As a historical overview of the concept of formation, the second part of the paper presents this concept through the prism of Wilhelm von Humboldt‟s life story. His considerations of language can be associated with the theory of systemic functional linguistics, according to which language is regarded as a resource for the creation of meaning. Foreign language studies contribute to higher level of freedom of movement between different linguistic world's, making our world more spacious and broadening our worldviews. Developing the thoughts about linguistic freedom of movement, the rest of the paper points to the responsibility that accompanies this, as every other, freedom. This paper points the way to raising the awareness of language and responsibility for our language use to a higher level within and through the academic language education. One way to achieving this objective, could be our conscious reflection of language or linguistic criticism illustrated with concrete examples from the subject English language, along with the specific examples from the German language, which are relevant in the context of linguistic criticism.